2 short priced favourites beaten in the first 2 races before Binocular gave the bookies a slight hammering. Am one of the few weird people who probably prefers Aintree to Cheltenham but thats probably something to do with the fact that I was there 3 years in a row back in college and I always seemed to make money at it.

Got lucky with a few Grand National winners but you can usually pick a few others as all the horses aren’t as primed as they are for Cheltenham and a horse thats had a bad run in Cheltenham will often turn it around in Aintree.

lost money on your second tip there Mac, but went off on my own there and picked Ruby Walshs last horse there Gwanga or something at 8-1 and made a nice nice profit! Just picked it from nothing really and went each way and luckily came in. Thats enough betting from me now, dont want to push my luck!

Before I forget, I fancy Butlers Cabin and Snowy Morning in the National tomorrow. I’ve probably jinxed both of them now!

I always back my Cheltenham fancies at Aintree and they often do better here for some reason.

Anyway tomorrow I’m going for Al Eile in the Hurdle (partly sentiment - I’m well in profit on Al Eile over the years - but also partly just superb form at the track).

In the National I listened to McClean on Newstalk tonight and I’m convinced by: 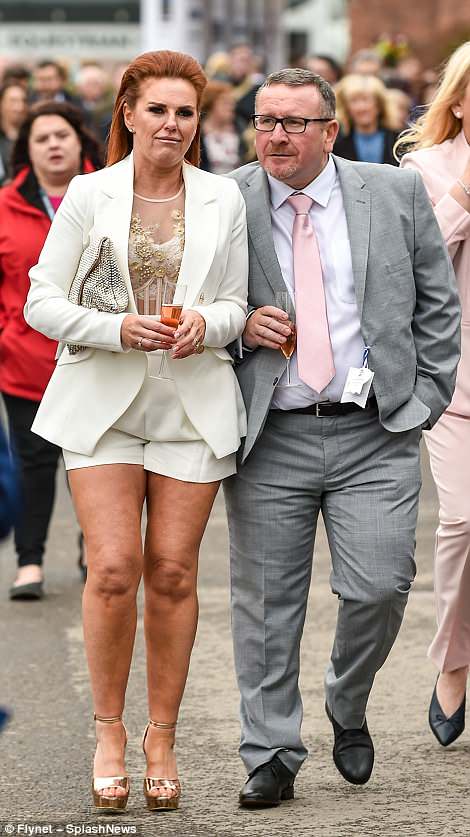 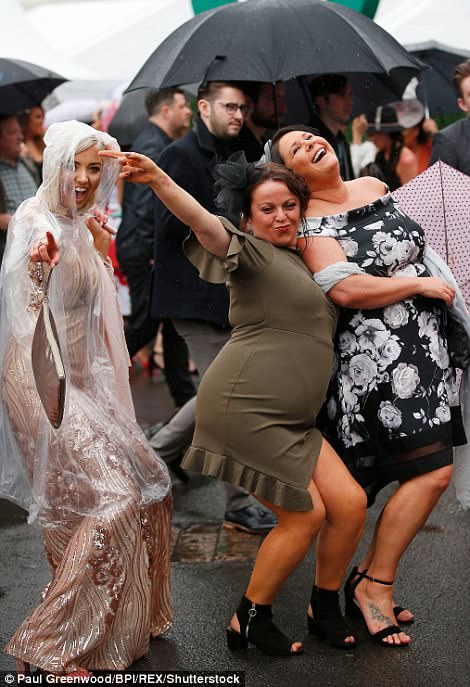 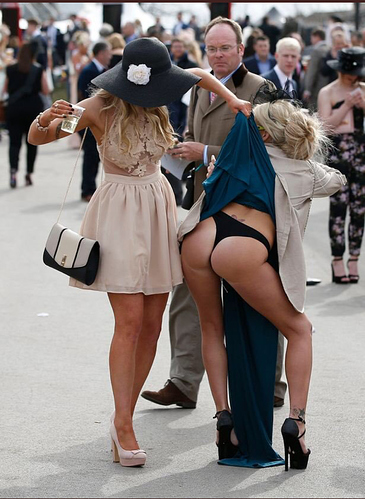 Is that dr richard newland eyeing them up?

It would appear so 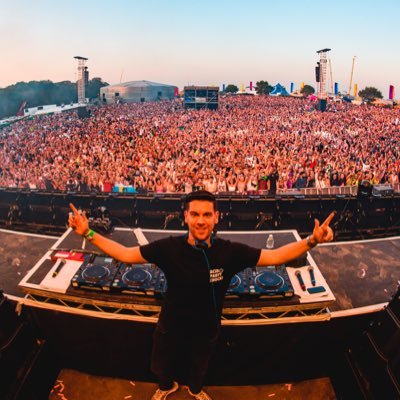 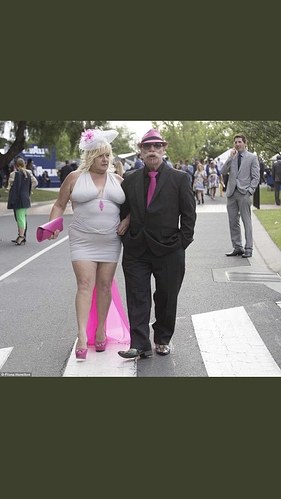