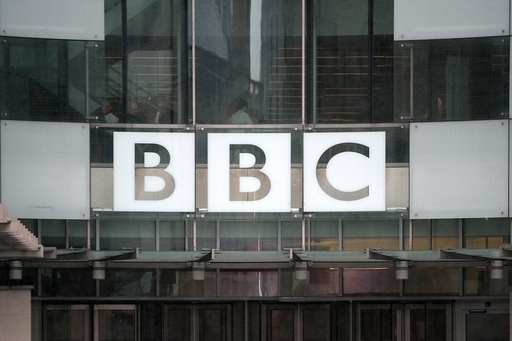 BBC4 will be gone by the end of the year. The decision is apparently driven by cost cutting because of the Coronaviru...

BBC4 had the best content of all the BBC channels, a shame.

That’s a damn shame. Bar the news and Newsnight the odd time it was all I’d watch from the bbc.

That’s a terrible shame. One of the best things about it was when flicking the remote to it was that you didn’t have a clue what was going to be on it but you knew you would be engrossed in it anyways.

I know if have to see a lot of repeats but if I was only allowed one tv channel it would be BBC4, they’d make it 24 hours for me though

I had to change the thread title. It’s a noble channel that wouldn’t tolerate poor punctuation and I don’t know how to describe what I’m trying to say.

I did.
Introduced the killing , the bridge, etc etc

Its the favourite channel of a select group of middle aged Irish men mate. I have never heard anybody mention it on here before tonight mind you

It shows reruns if TOTP every Friday night.