yes, but @Julio_Geordio should know the name of the country he lives in

I don’t recognize the state

Had a similar problem with a guy from The Netherlands refusing to post to Ireland because we’re part of the UK now. Again obviously a very well educated fellow, but… 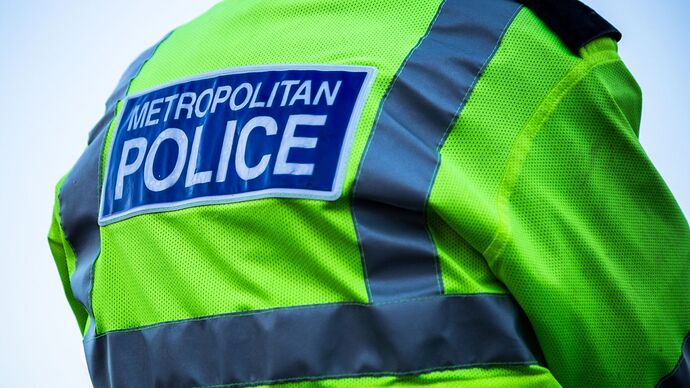 PC Hussain Chehab, 22, admits four counts of sexual activity with a girl aged 13 to 15 - as well as three counts of making indecent photographs of a child, and one of engaging in sexual communication with a child.

Sure the Brits are interviewing new candidates for the cops online nowadays. haven’t had face to face interviews since the lockdowns started.

I was out on the bike just there with a pal (who has a fairly high profile role in Manchester circles) who was on about a thing he’d read about some American fighting dogs breeding ring being coordinated and run via a top quality website by a lad in jail for 10 years. Uncovered by an undercover reporter who as he said himself, must have a death wish. These things are bred to assault and fight only and are vicious creatures. He was wondering why it took her only a few weeks to do it, and why the peelers hadn’t managed to do the same, especially with it being a jail cell business. “I suppose they’re all busy out raping” he answered his own question.

Sir Mark Rowley was speaking at the London Assembly's Police and Crime Committee.

This is surely way above any kind of national average. The met seems to attract a certain type.

Look at the head on this gangster
https://images.app.goo.gl/LbQkTcKYpWkSDojq7 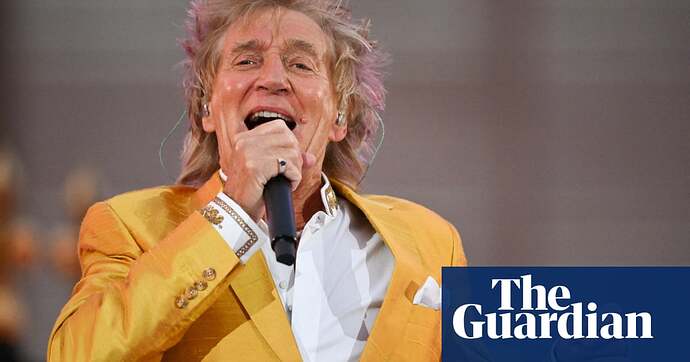 Rod should be running the country

Rod is a Rangers and a Cellic fan so normally I wouldn’t pay him any heed but he’s right on this one.

And a fabulous record as a swordsman 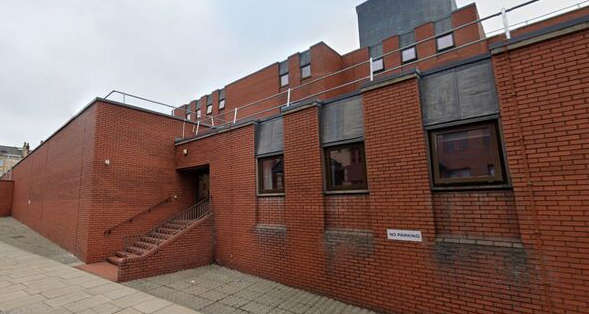 Failed asylum seeker slashed elderly woman's throat after she gave him a...

The victim supported the defendant whilst he was studying, providing him with a laptop, study and "home comforts".

Met asks officers with misconduct records to come back

The Metropolitan Police force has asked hundreds of retired officers with histories of misconduct records to re-apply for jobs in an effort to boost numbers.More than 250 officers who were disciplined at misconduct proceedings during their career...

The Met is some cesspit

Are the Brits still completely in denial about Brexit @flattythehurdler, @Tassotti, @Declan_Moffat?

I’ve been doing some reading (dangerous I know) and I think staff shortages are having a real/practical impact in all sorts of roles from senior down to entry level and across different skilled jobs. It seems to be affecting multiple industries and seeping down into people’s daily lives, e.g. hospitals performing poorly due to lack of doctors and nurses along with vacancies for porters, cleaners, canteen staff etc. All those facility management type roles that are needed in schools and other buildings such as caretakers, cleaners, canteen staff too, not to mention construction and so on.

Loads of vacancies that would have been filled in large part by non-Brits pre Brexit.

There are only three constituencies in Britain that don’t regret Brexit according to latest polling. Highly unlikely that would translate to a referendum any time soon I would say. 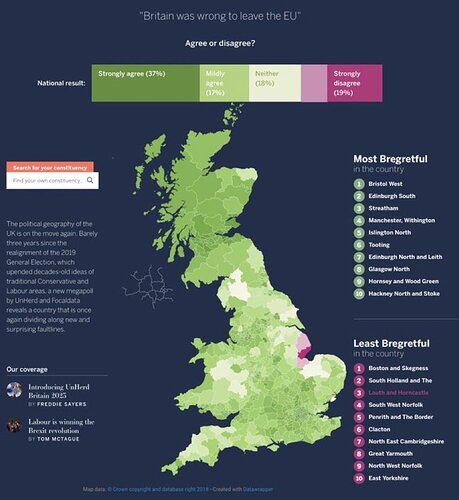