I think it was Ian Harte and Dunph realised his error so wants the thread locked instead of having to backtrack. Lock it away yourself Dunph.

That’s who I would have said, He looks the part anyway.

Gary Kelly…Nailed. I have absolutely no evidence of this. 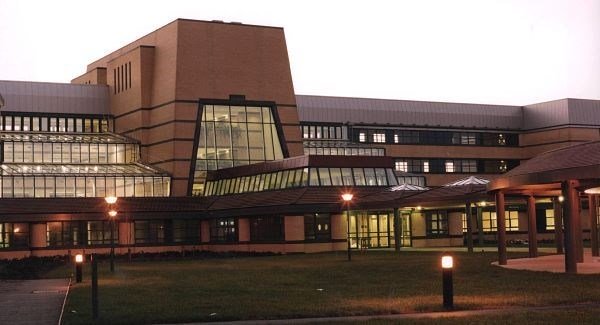 Young man flown to hospital with serious injuries after attack

Gardaí are investigating a vicious attack in which a young man was seriously injured during a row between a group of young men in Co. Laois.

Frightening to read that kind of stuff. These lads need to calm down and stop taking themselves so seriously.

They do loves d’aul chipper in Adare . Every time I pass it there’s a different one going in or coming out. Non essential traveling though ?

I’m seeing a world of travellers out during the lockdown driving around carrying on as normal they don’t give a shit, you can see their UK reg vehicles more noticably now that settled folk are abiding by rules and staying indoors.

No shops in rathkeale?

Go have a fucking look for yourself, mate.

Big Joe on the run after killing one of three lads who tried to attack him it looks like. Surely a case of self defense 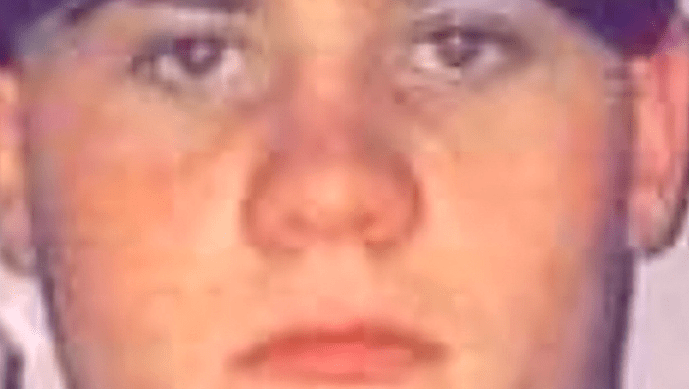 Relatives of a teenager who died following a stabbing in Co Fermanagh have spoken of their shock.

@Copper_pipe should have the full broadcast soon enough

Many family members and friends took to social media to speak of their shock.

One said: "Can’t understand why this world is so cruel.