A truly glorious Twelfth could well be in prospect at the world’s most famous and storied venue.

Gareth Southgate’s Three Lions will have a minimum of two games at the Empire Stadium in Group D of the tournament.

The winner of that group plays in the final Round of 16 tie on Tuesday June 30th, 2020. That’s a slot that England have made very much their own over the years.

The venue for that tie will be Lansdowne Road, Dublin.

It promises to be quite a night in Dublin 4.

England to be knocked out in Ireland. Rubbish midfield and with southgate in charge, Kane as captain, nothing will change.

It has all changed in the last few weeks in case you’ve missed it. We’ve gone from knocked out in group stages in 2014 World Cup, knocked out by Iceland 2016 Euros, Round of 16 to World
Cup semi finalists.

Talk to me on September the 8th at 22.00 when Spain totally outclass england.

Surely an Irish soccer fan should be more concerned with how Eire do against Denmark and wales in the fall or how Ireland do against Austria & Bosnia in the same period .

Cant he be both?

Yes . He should like to see both teams on the island succeed .

Yes . He should like to see both teams on the island succeed .

Turned out the winner was scored 11 minutes from the end 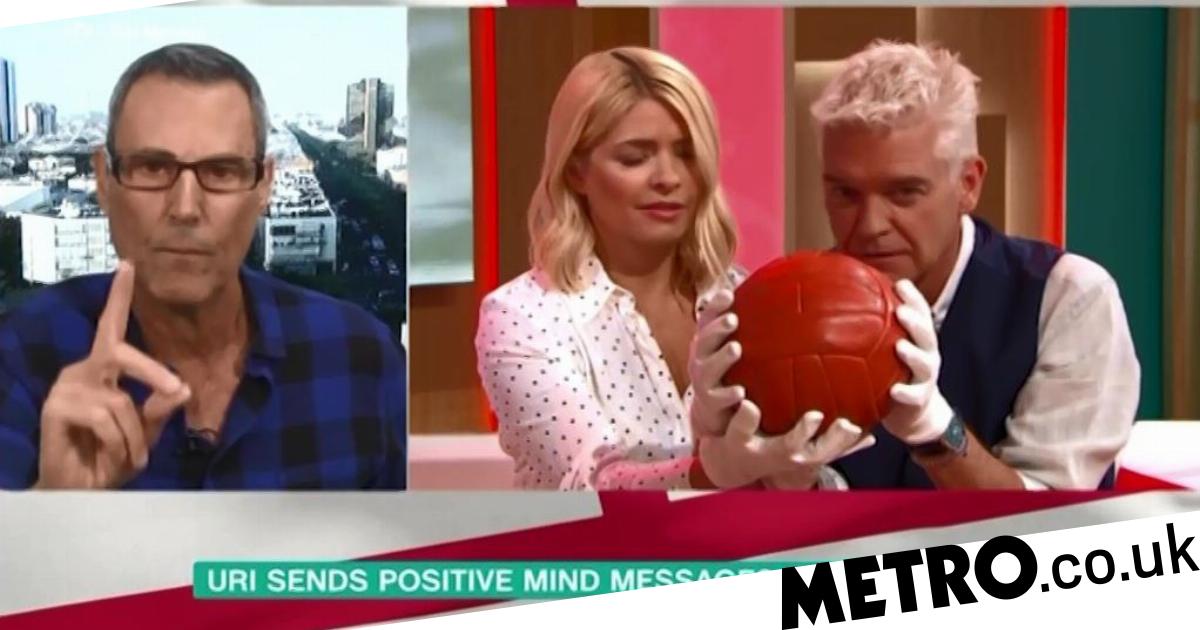 He's at it again.

The England bubble is bursting.

Mark Noble is a vastly superior footballer to Eric Dier .

Kane’s collection of Golden Boot winning goals will surely be the least important and ugliest of any winner of that award. Is it all 6 against Tunisia and Panama and a mix of penalties, deflections and tap ins?

Surprised to see Trippier started today. They finished with 10 men the other night with him holding ice on his groin area and some lad in a black glove rubbing his neck.

England joined Panama and Egypt in losing 3 games in the tournament.

Cant remember a worse semi finalist than England. If Belgium had thrown that game against England they would be in a final tomorrow.

I bet you can, and I bet you won’t have to go back too far either.

You’re right South Korea in o2 were probably worst ever

He scored 3 against panama including 2 peno’s, 2 against Tunisia and a Peno against Columbia , horrible horrible golden boot winner,

Hristo Stoichkov and Oleg Salenko joint top scorers in 1994 got 2 & 3 goals respectively from the penalty spot from their hauls of 6. Salenko scored 5 of his 6 goals against Cameroon in a 6-1 pool win dead rubber last match as both Cameroon and Russia were eliminated at the pool stage.

Not an infrequent occurance for a beaten semi finalist at a World Cup to have lost 3 games - Yugoslavia (1962), Uruguay (1970), Belgium (1986), Bulgaria (1994) all suffered the same fate. France (1982) as well if you are one of those subscribers to the view that elimination in the penalty shoot out lottery after a drawn match is to be categorized as a loss.

England have had a marvelous World Cup. Two of those defeats were in dead rubbers that nobody gave a fuck about when we fielded weakened teams. The other defeat to a winner about 10 minutes from the end of extra time in a World Cup semi final.

Of the traditional big six in international football, England emerged as top dog at this World Cup.

The two games against Belgium were about as relevant as pre-season friendlies.

England were also a lot closer to making the final than Belgium were.