30 games in the year would be the dream sure.

There’d be no time for training then

There is a dozen of them in my club

What a place to be.

“hurling is dying in Wexford”

League semi final and championship quarter final this year. Really on its knees. Fuck me!
Lads knock more competition out of it in 2 months than fucking around with 2 weeks of hurling, then put the hurl down, 2 weeks of football. Then 2 weeks of hurling, 2 weeks of football, etc etc. It’s quite simple really, lads are in their hurling teams within the club for longer than before and are concentrating on the one grade for longer. Making for a better standard, same in football. In fact, for the first time I can recall we have 2 teams in Leinster finals in football this year for first time ever, with 2 clubs who haven’t played in about 12 years or that in Rathnure and Oulart competing. If Hurling went second, lads would still be complaining, because they didn’t get a proper chance to get ready for the championship at the start because of the football championship! The standard in both grades I’m sure will go up again after next year with the introduction (believe it or not) of promotion/relegation in our league system.

Good article in Examiner today about how Galway are flying with under 19 and under 20 competition and are more than happy to leave minor under 17.

Funny and all that it is there are very few dual clubs in Galway which helps too.

Is their many serious dual clubs in Tipp apart from Loughmore?

What’s a serious dual club? Most clubs play both at adult level with a lot of the same players on both teams

Clubs that have no banter at one or other code.

Upperchurch and brackens played deep into the championship in both codes over the last few years at senior.

The split season means the inter count season runs from November to august with no breaks.

Whoever wins that kind of championship would have an * after it. Like Limerick in 2020*

How can a 6 week County championship blitz be a good thing in a once great hurling County like Wexford, with hurling within the County done for the year before you’ve even got to the middle of August.

Happening for as long as I remember and Gaa still here.

What year did it clash with the all ireland series?

The odd provincial final is all.

What year did it clash with the all ireland series?

The odd provincial final is all.

Every provincal final you will find.

All World Cups will be at Christmas from now on

The jig is up lads, the World Cup has got its shit together and marginalised Kilcoo and whoever the fuck they were playing last weekend. 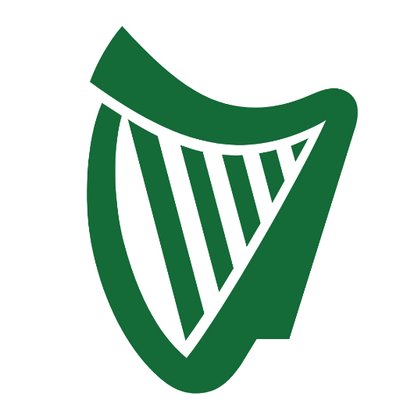