Below are two pics, and an newspaper article from the time outlining how Messers Guinness & Co donated lorrys to the British forces, which were subsequently transformed into armoured vehicles, to put down the easter rising.
[center][size=3][font=arial]‘The rising in Ireland of Easter 1916 saw the introduction of improvised [/font][/size][/center][center][size=3][font=arial]armoured vehicles on the streets of Dublin. Several lorry’s supplied by the Guinness brewery Dublin were armoured at the G.S.&.W.R (Great Southern & Western Railways) Inchicore Dublin and made available to the British army’[/font][/size]

All were ordinary motor lorries, with boilers attached on the back, with slits cut out for visibility and firing. 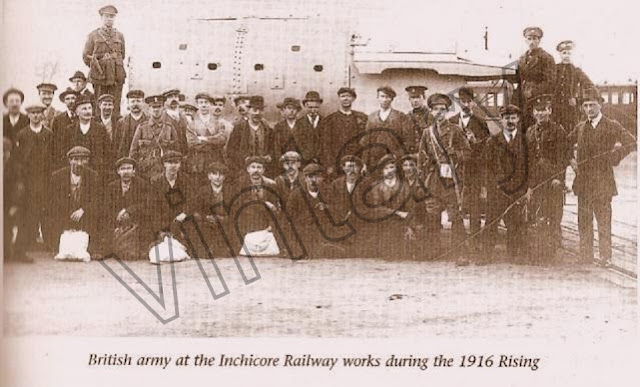 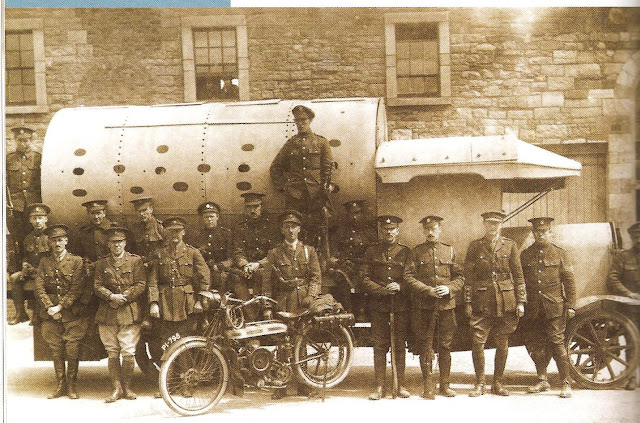 [font=Consolas][size=3]‘During the evening the detachment of the 6[sup]th[/sup] Reserve Cavalry Regiment escorting ammunition and rifles from North Wall, and had been held up in Charles street was relieved by armoured motor lorry’s, which had been roughly armoured with boiler plates by the Inchicore railway works and placed at my disposal by Messrs.’ Guinness.’[/size][/font]

A pint of plain is your only man…

I’d drink it from a dirty sock…

What do you drink so Totti?

What do you drink so Totti?

Generally water but on occasion I have some non-unionist alcohol.

In other news, apparently cats like to drink milk from a saucer.

Guinness is a noble drink served best in a pint glass.

In other news, apparently cats like to drink milk from a saucer.

Yes, but who donated the saucer?

The time has come, the Guinness advertising team has run out of ideas https://t.co/RAvGHnLTR6

And some dopes will fall for it.

How much is this Guinness clear?

How much is this Guinness clear?

Lisa - I want to buy your rock.

After seeing the smoking thread bumped it got me thinking, is anyone still drinking this killer in 2019? I’d imagine very few are now that the links to agent Orange and other pesticides have been exposed. … I wonder will we see law suits in the near future like we saw with cigarette companies not so long ago?

Could you recommend a healthy alcoholic lager and/or stout for me please, mate? I’m planning on having a few pints on Friday, 7 June.

Becks has never let you down.

Bought a bottle of Kinsale Mead today. The nectar of the gods.