Dogtor Barkley will have to be the main character.

Dogtor Barkley will have to be the main character.

The series could be set in Madrid, focussing on testing of all the infected Atleti Woof! supporters.

There’ll be a hilarious scene where he requests a CAT scan, or should I say dog scan. WOOOOFFFF

Lassie meets House. An oncologist takes on rare cancer forms and must find a way to successfully treat them using his rare and unorthodox methods. The twist is the oncologist is actually a dog!

In a sequel to this, the HSE solves the all-important capacity problem by rounding up every stray or abandoned dog in the country and training to them to carry out Coronavirus testing. Ireland tests a million people in a week and everybody is back in the pubs by Good Friday. The army of dogs become national heroes on a par with the 1916 revolutionaries.

A sitcom where three orphan kids get adopted by a bachelor horse in his late 20s and hilarity ensues.

I call it ‘Horsin Around’

Three little orphans: one, two, three
Without a home or a family tree
Until this horse said “Live with me”
And now we’ve got a new family
We’re laughin’ and learnin’
And lovin’ a lot
Every new day is a dream
We were lost and now we’re found
And now we’re - Horsin’ Around 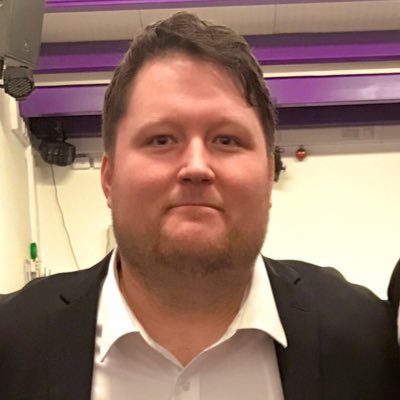 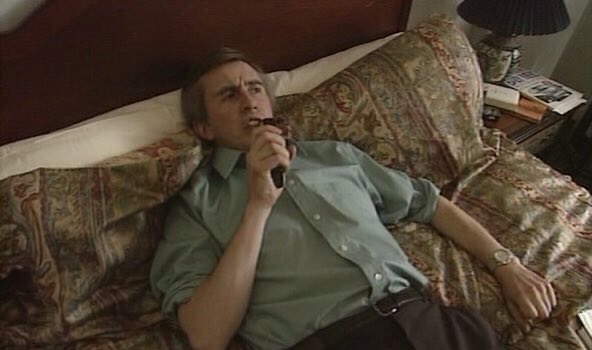 Now that the Premier League is suspended Sky Sports fill their Saturday afternoons by providing live rolling coverage of the Coronavirus crisis around England. Richard Keys and Andy Gray present. In-studio analysts include Paul Merson and Matt LeTissier. Chris Kamara is camped outside the King’s College Hospital in London. There’s been a development but is it a cure or a fatality? Let’s go to him now…

In the winter of 2019/20, a group of Manchester United supporters tries to stave off the end of the world, ie. Liverpool winning the league, by bringing about the literal end of the world.

The plan seems to be going perfectly, and societies all across the world begin to shut down, bringing football to a halt. The Branch Covidian retreats to a secret hideout in the town of Wacko, equipped with enough canned food and canned lager to last for 100 years, and crucially, an internet connection and anti-virus protection installed on laptop computers, which they believe will make them immune.

But things begin to go badly wrong. Massive social distancing measures begin to halt the spread of the bioweapon, and a local shop remains open and does good deals on cans of lager. One of the group cannot resist picking up a bargain and nips out to the shop to buy some. Tragically for the group, these cans are laced with the virus.

As the virus loses its effect in the wider population, the members of the Branch Covidian themselves become infected. And then the nightmare becomes reality. The Premier League restarts. The plan has failed. Liverpool win their first match after the restart and need just three more points. As Liverpool kick-off against Crystal Palace, just 90 minutes away from the title, the leader of the Branch Covidian cult, “DK” aka “Dodgy Keeper”, does a quick Google for “Crystal Palace”, and finds out the actual Crystal Palace from which the team gets it name suffered a catastrophic fire in 1936.

With the members of the cult beginning to suffer from catastrophic pneumonia and Liverpool now just 45 minutes from the title, DK makes the decision that the rapture has finally arrived, and the compound must be burned to ground with all members inside. If Liverpool win the title but they aren’t around to see it, it never happened, right?

The final scene shows a split screen. On the left is the final three minutes of the game at Anfield with Liverpool 4-0 up and cruising to the three points they need to win the league. On the right is the furiously burning shell of the Branch Covidian compound. 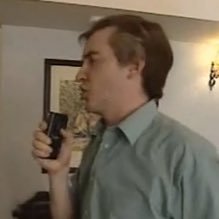 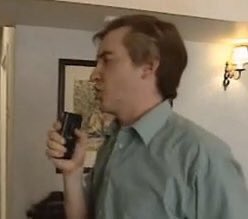 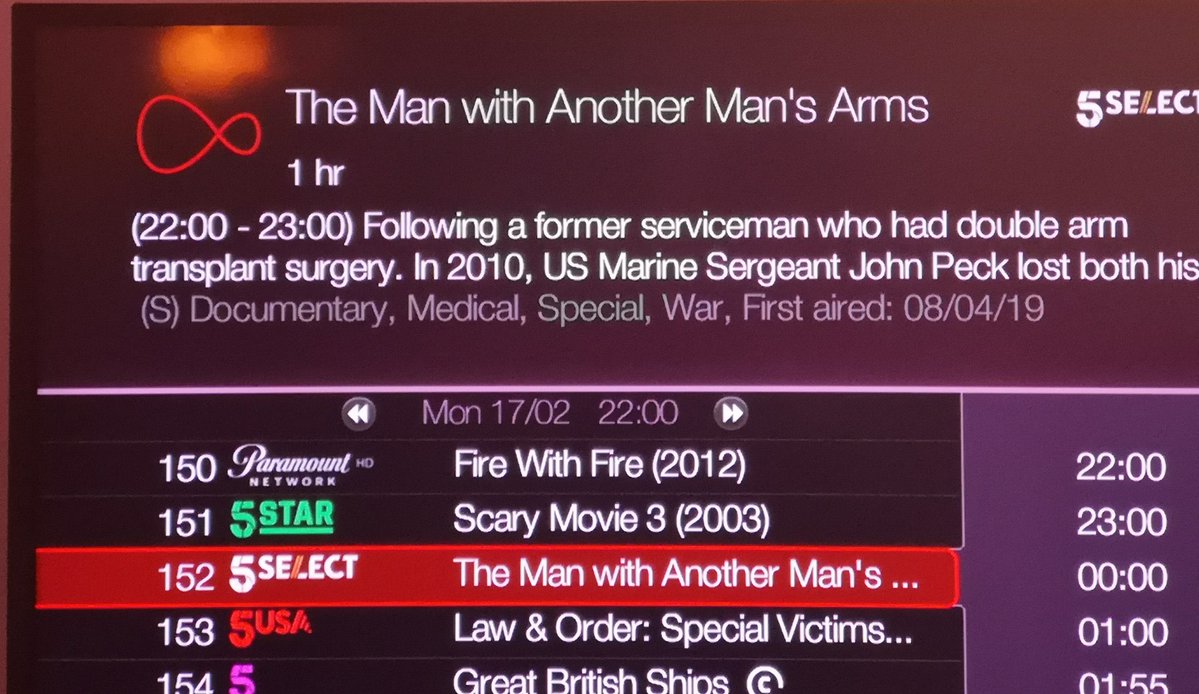 Dark comedy on a heart broken Italian forklift driver working in an Irish border warehouse revisiting all the past relationships he has ruined. Starring Bobby Cannavale.

Goes without saying there’ll be no riding in it

Hosted by @glenshane and @estebandaface.

It’s election time again in the world’s greatest democracy, North Korea. Will the glorious leader Kim Jong Un retain power in the Democratic People’s Republic or will this election see a changing of the guard as people power ushers in a new government???!

The ballot box will decide all in this absolutely FREE AND FAIR election - the freest and fairest in the world according to the respected international pro-democracy institution Free Thinkers™.

Our excusive exit poll will give you the viewer the first indications of what the people™ have decided.

Our expert hosts, @glenshane and @estebandaface will give all the angles to the viewer - we’ll have a three hour long interview with President Kim himself, we’ll be there at Kim’s election night party, at home with Kim’s family. We’ll have exclusive interviews with dogs on the street, before Kim eats them for dinner. Our famous Swingometer will measure the numbers as the opposition™ are ceremonially hanged. And we’ll speak to the main opposition candidate™, Park Jun US Puppet, at his gulag headquarters, immediately before his execution.

We love democracy. We know you will too. The best goddamn democracy in the world!

Val Andrews, Luke Dempsey, Liam Kearns and Seamus ‘Banty’ McEneaney drive, review and rate or slate the latest electric, plug in hybrid and hydrogen cars; these vehicles will be put through the wringer to see if they can meet the demands of the modern Gaelic football manager, along with overall discussions relating to life on the road and what the GAA can do to reduce it’s carbon footprint.

Or ‘The Mileage High Club’