With all this talk of marriage- Here’s how our ancestors did it.

Medieval Irish society permitted and probably even encouraged polygamy , but this did not fit in with the Christian culture through which all the data available on ancient Ireland were filtered. Almost all texts highlight the presence of a cétmuinter (literally “chief spouse”, it applied to either husband or wife, but generally referred only to the latter and was therefore usually translated as “chief wife”), and only en passant do they mention the presence of a second wife called adaltrach, adulteress. The texts frequently stress that the function of this secondary wife was to bear sons when the first one was not able to, and that her position became therefore lawful exclusively in this specific case. Bretha Crólige, on the other hand, suggests that reality was very different, for unlike most texts it acknowledges a “wife per contract” (ben hi coir lánamnusa), a second wife and a generic “any other wife” . It can therefore be inferred that having a first and a second wife was common practice, and also that in certain cases the number of “wives” could even be above two. It is quite obvious that the main duty of a wife other than doing the housework was to bear children, but there was no discrimination between first, second and eventually other wives. Indeed, the sons of the various wives were to have the same rights of inheritance. What really distinguished a wife from the other was her social status and her position within their husband’s family. The chief wife obviously held a position of prestige, and of course a second wife, who was to hold a position subordinated to that of the chief wife, could neither have the same rank nor a higher one. If the chief wife was sterile and the second could bear children, however, or if the chief wife bore only daughters and the second a son, thus ensuring the survival of the man’s lineage segment, then the balance between the two women could be greatly altered. The chief wife still enjoyed the prestige of her position, but the second wife’s importance (and maybe also her financial value) increased because of the importance the Irish culture attached to sons and family in general.

Artefacts may reveal Stone Age site
Thousands of Waterford pieces may date back 10,000 years, say archaeologists
EOGHAN DALTON
A previously unrecorded collection of thousands of artefacts found around the Waterford Estuary indicate what would be one of the oldest settlements in Ireland, stretching back up to 10,000 years, archaeologists have said.

Surveys were carried out on items found at Creadan Head, near Dunmore East, Co Waterford, earlier this summer. The artefacts, which included flint tools, were originally collected by local man Noel McDonagh over a period of almost four decades.

The archaeologists are confident they stretch back to the Mesolithic Period, also known as the Middle Stone Age.

Dr Peter Woodman, late emeritus professor of archaeology at University College Cork, had worked on the Creadan site before he died last year. The baton has since been taken up by Dr Stanton Green of Monmouth University in the US.

Verify
In a statement from Dr Green and Dr Joseph Schuldenrein, a senior geoarcheology researcher in New York, they say some of the artefacts found at Creadan Head are more than 10,000 years old.

“Every indication then was that people did come to Waterford as early, if not earlier than, people came to the north and west of Ireland. This understanding changes Irish prehistory, and this proposed project aims to verify this.”

A bear bone discovered in a cave in Co Clare dates back 12,500 years, according to radiocarbon dating. However, Dr Green contends the bone is problematic and needs more study.

Excavation
“Cut marks in isolation with no archaeological context or artefacts are not enough to date a prehistoric settlement. So we do not consider the Clare finds a verified site.”

The Mesolithic site at Mount Sandel in Co Derry was found to date back 10,000 years, while an excavation in Dingle, Co Kerry, found a seasonal settlement used more than 4,000 years ago. Dr Green believes the site at Creadan may eventually be found to date back further than those.

The next stage of the research will see further examination of the artefacts already collected as well as a reconstruction of the environment around Creadan Head.

Noel McDonagh, a former fisherman, first discovered the flint tools in 1979 but he was not sure what they were. Neither was anyone else. “Everyone I asked didn’t know what sort of stone it was. When someone did tell me that it was flint, I was hooked.”

What is the site at Creadan head? How is this lad excavating it himself?

There were studies last year that point to the area around Great Island, JFK Park and Sliabh Cailte as the earliest occupied part of Ireland - the 'aul fella was involved in it. I’m not sure of the exact details but that not ties in nicely with this. 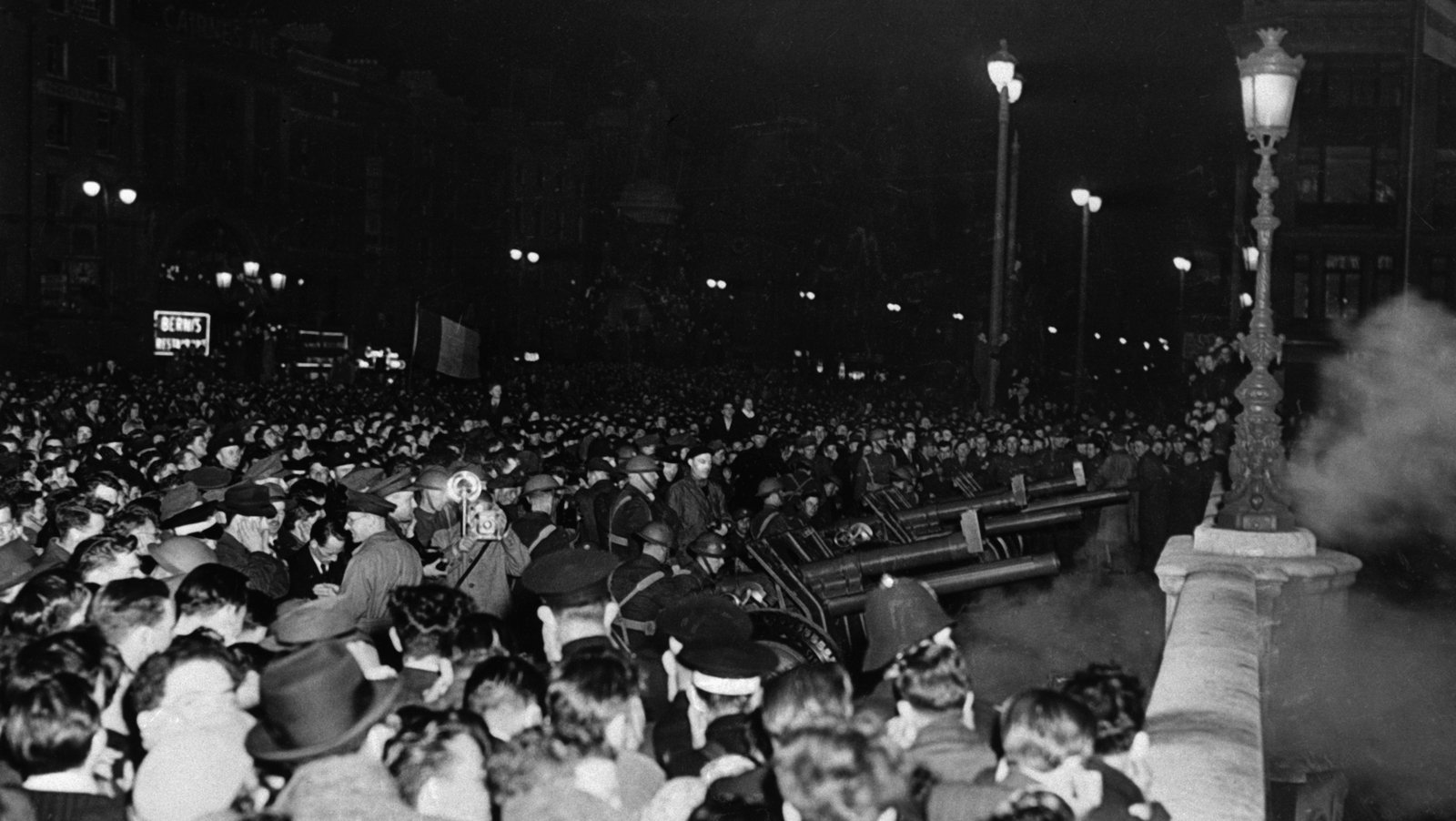 Up the republic! How Ireland became a republic 70 years ago

After a 30 year process which had its origins in the Irish revolution, Ireland declared itself a republic 70 years ago this month

No idea where to put it

No idea where to put it

Things that continue to be right Things

Continuing the discussion from Things that are right:

No wonder we’re a bit fucked up

‘Guns thunder at midnight’: when the Republic left the Commonwealth

On this day 70 years ago, thousands celebrated as 26 counties ‘cut the last constitutional link with Britain’

Went from been ruled by one to be told what to do by many.

You’d rather be a subject than a citizen?

Wexford people can be fierce bitter. 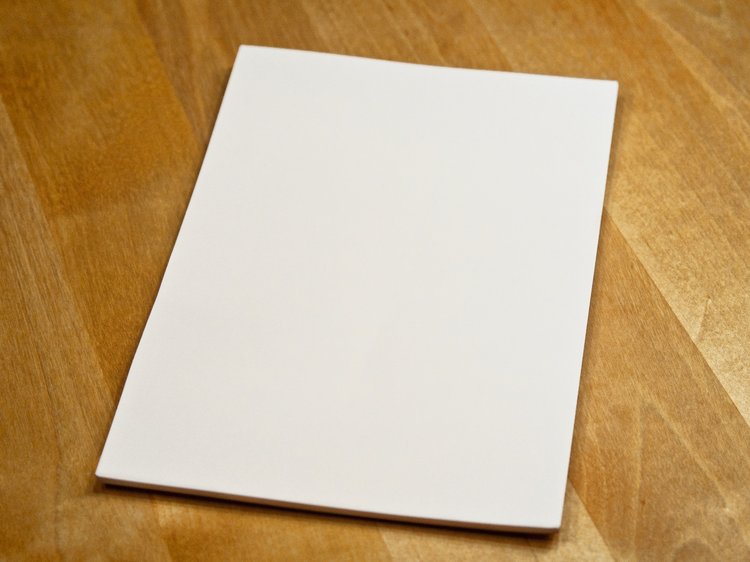 We have a contrarian or WUM in limerick

We have a contrarian or WUM in limerick

He sounds like a rugby head. Probably a member of Young Munster Fusiliers.

Banging on about IQ and intelligence and the same fucking dope was more or less calling the Germans of 1914 Nazis - and despite them not even being the main protagonists in causing the war. What a cockfaced cretin.

And still am, fuck those strawberry picking cunts 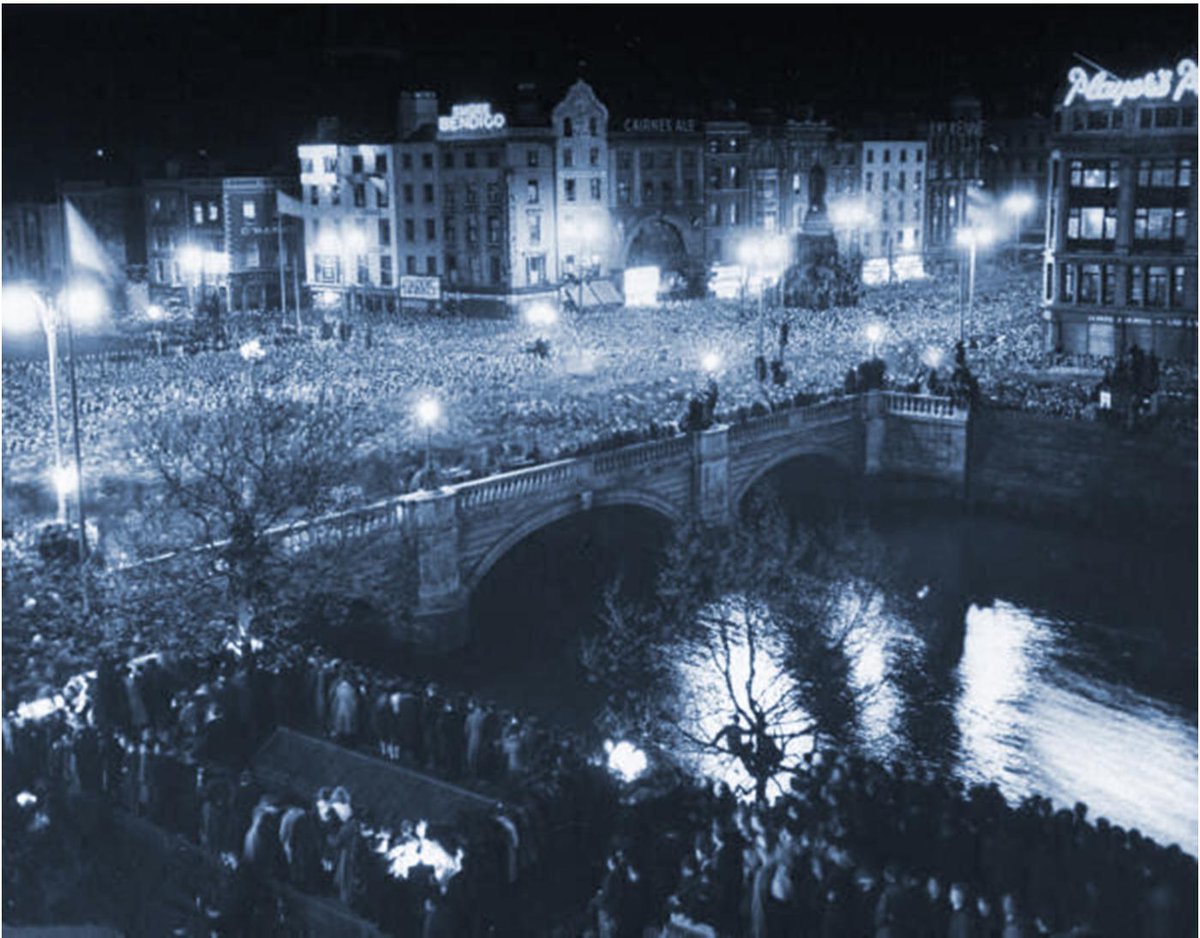