Oh so would i. But they’ll have to be able to work both ways. He won’t play luxury players i don’t think. He prefers stability

There’s a fella at Borussia Monchengladbach.

Anselmo Garcia McNulty at Wolfsburg. On loan in Holland this year

Just looking him up there he is after getting 3 goals in bundesliga. Hes surely worth a look over jeff Hendrick in friendlies for fuck sake

I don’t think it is the Bundesliga, I think that’s a lower division with their reserve team.

Hasn’t played for their senior team this season, I don’t think.

I’m not sure how good he is but apparently was decent for the 21s last year.

Ah right. Should kenny be looking at these guys in the friendlies do you think?

Ah I’m not sure really, I don’t think fellas like Noß deserve a go just yet. Think you do have to be showing something for your club before you get a run in international games.

But Ferguson, certainly, no harm in giving him a go. Wouldn’t be against Azaz either.

We could have a huge coup with Jack McGlynn from the MLS, his father is from Dublin. Very talented player.

Following in the footsteps of Joey “The Lips” Lapira.

Could you go with Doherty, Collins, Egan and O’Shea back 4? Problem is we have no decent wingers so we nearly have to go with 3 centre halves. Full back options are poor too especially on the left.

Mcnamara at millwall is meant to be flying atm 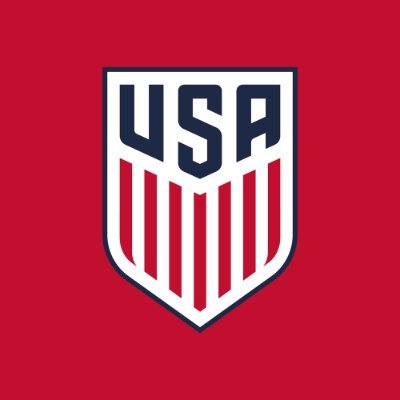 @USYNT
The future is bright! ⭐️ The journey to the U-20 @FIFAWorldCup continues as the #U20MYNT kicks off 2023 with a training camp in FL

Spock met with him last week

Could we not poach a few Argies?