A pensioner is hoping to be less lonely after his son advertised for a companion to go drinking with him.

Drinking companion wantedJack Hammond’s son Michael placed an ad in the local post office offering 7 an hour for someone to keep his father company at the pub.

The 88-year-old from Cadnam, Hampshire, will now meet candidates who have answered the 25p advertisement.

Mr Hammond, a retired electrical engineer, used to drink with a neighbour four times a week at his home in Barton-on-Sea.

But he recently moved into a nursing home to be closer to his family - and his son, a chef, was concerned that the widower was isolated.

Mr Hammond junior said he had been “absolutely staggered” by the response to his ad after a previous appeal for a volunteer failed.

“But there must be hundreds and hundreds of people in the same position needing some company,” he said.

“Dad will be going out with some of the candidates next week but we are going to do it properly, as he is vulnerable.”

Mr Hammond added: “It’s a bit difficult at this age to go out to a pub on his own. He is hoping to find a gentleman who is not too bombastic and enjoys a nice pint.”

The ideal candidate would be a man who can talk about engineering or his father’s passion for golf, he said. 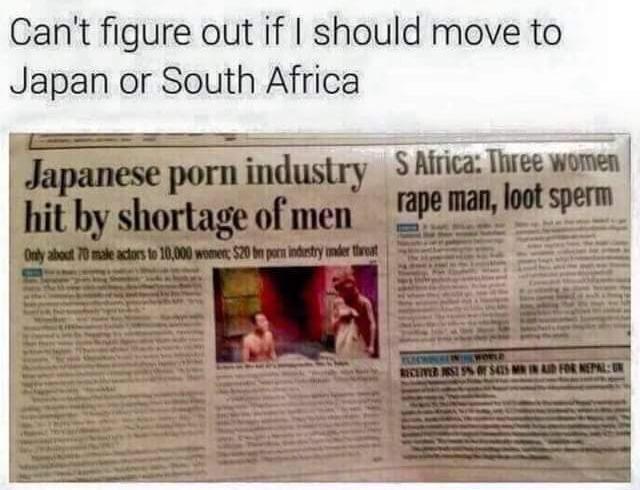