Whats this? I cant see the video. 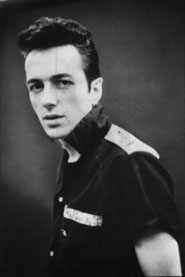 One thing I always loved about Joe and the Clash was their use of Central/South American revolutionary imagery and style. Seriously fucking cool. And then later their early 80s US influence. Slicked back hair, rolled up short shirt sleeves, cigarettes hanging from mouths.
http://4.bp.blogspot.com/_uB-0D-gV8mY/SUXV5e0_zII/AAAAAAAASLM/pV6bhTA-2hI/s400/clash 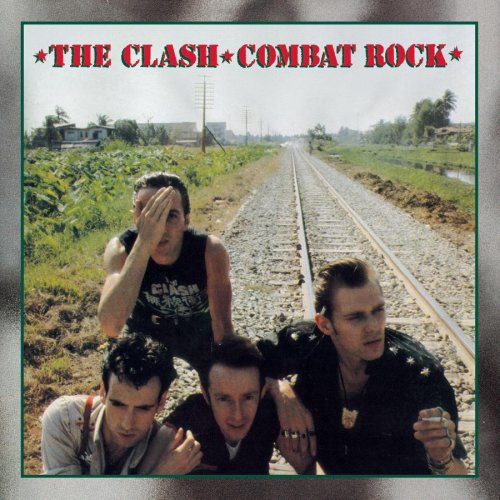 I posted The Guns of Brixton on the song lyrics thread.

Reading a thread about him on another forum and lads saying they met him and he was the biggest alright sort you could ever meet, never met him myself but saw the Mescaleros at Glastonbury - it’s not the Clash obviously, but fuckin hell did he radiate presence.

The streetlamp is my home

Its 7 years lads too btw…:rolleyes:

Well it was 6 years in 2008 which is when the thread was started.

Dare I say it, but I found these lads a little overrated.

Well it was 6 years in 2008 which is when the thread was started.