Dallas star Linda Gray has revealed that she is the woman behind the leg that appears in the iconic poster for The Graduate.

The poster from the popular 1967 film shows a young Dustin Hoffman gazing at a leg, which was assumed to belong to that of the movie’s female lead, Anne Bancroft.

However, it has now been confirmed that the stocking-clad leg belongs to actress and former model, Linda Gray. 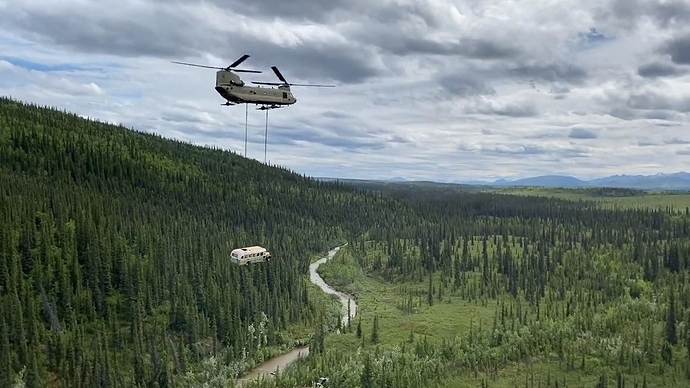 Abandoned 'Into The Wild' bus removed by authorities

A bus abandoned in the Alaskan wilderness and made famous by the book and film 'Into The Wild' has been removed for public safety after tourists repeatedly had to be rescued while trying to reach it, the state's National Guard said. 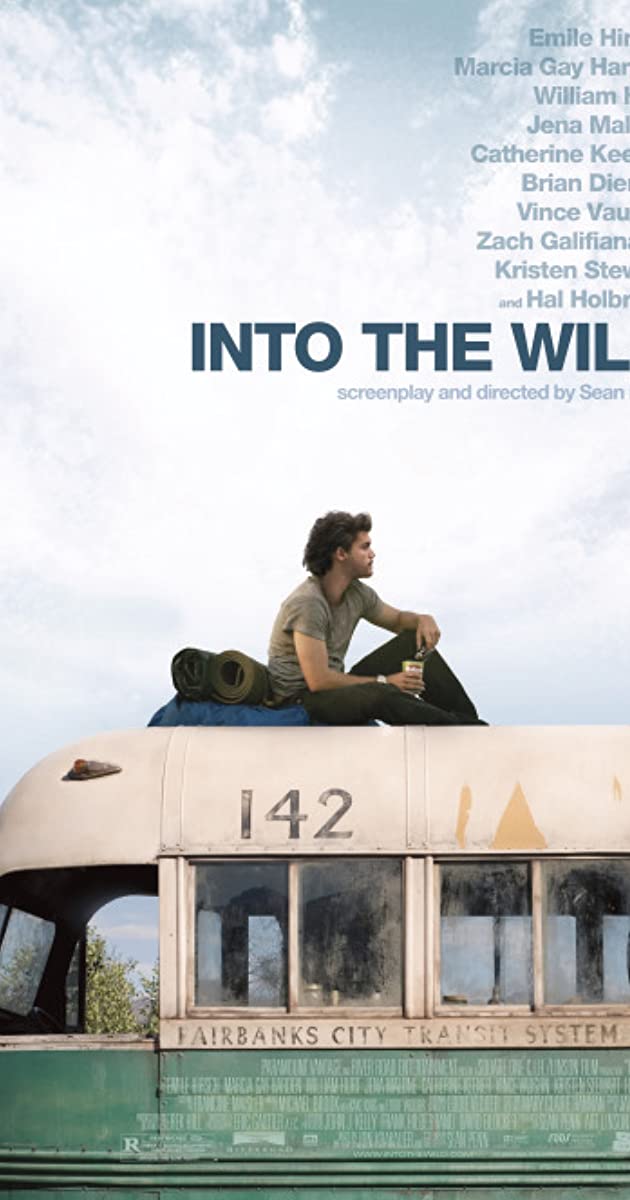