is leaving Liverpool at the end of the season.

[img width=150 height=122]http://www.genesis-publications.com/books/anfield/fowler.jpg
Not a Liverpool fan but I think this guy is a legend

I knew you’d come round …

I knew you’d come round …

jaysis is this bandage caught by the short and curlies!!

I saw this one last night but thought i’d wait for it to explode before making a comment.

The Mouse must have done some trawling to find it though.

In fairness, a few of us who knew each other pre TFK have been having the Larsson/Fowler argument since about 2004. This thread was indeed an effort at sarcasm on my part as pointed out by Farmer - one of my enemies in the argument. Every so often it crops up again and degenerates into a full scale row - see the transfer window thread last week!

My love for soccer was never the same after he left the pool.

I saw one of Fowler’s last goals for Liverpool against Bolton a few years ago. A folk hero. 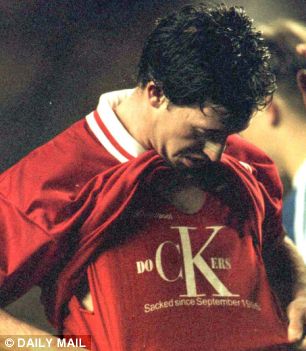 What are you talking about MBB? He signed for Sydney FC yesterday 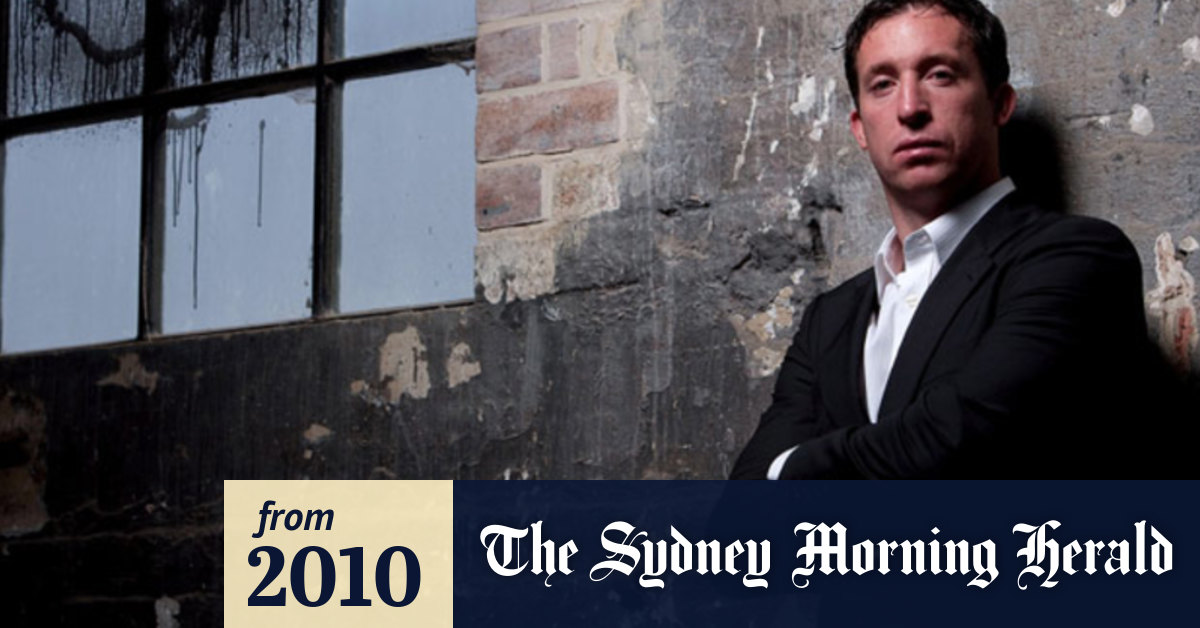 Now I’ve always liked Robbie, being a former Liverpool supporter and everything, he was a great player at the height of his powers. But he’s gone and signed for Sydney, so I’ll have to shout abuse at him next season when he visits the fortress that is Blue Tongue stadium in Gosford to play my mighty Mariners (we hate Sydney).

Blue Tongue BTW, is an Aussie beer brewed up the road from me and its bloody marvellous. Its named after the Blue Tongued Lizard (which actually has a blue tongue), one of which resides in my garden at the moment.

How can you be a former Pool supporter FFS?

I was on about his previous Club, whatever there shiteing name was.

That’s gas. I saw today’s date this morning and thought to myself “that’s somebody’s birthday”. I thought it was probably a mate or something. Lo and behold it’s somebody much more important than that. Another bloody good reason for me to head back to Sydney.

Central Coast Mariners can pat the back of my ball sack btw.

Robbie Fowler is a true legend. A hero.

How can you be a former Pool supporter FFS?

Quite right, quite right. One may lose the fanaticism of youth but it’s always there. Once a Shanks man, always a Shanks man. Like me attempting to play pitch and putt.

Robbie Fowler - the inventor of the jersey reversal celebration.

Robbie Fowler - the inventor of the jersey reversal celebration.

And the pioneer of the nose plaster, which some mistakenly thought would be a short lived fad. His crowning achievement.