Saw about ten minutes of this last night and was completely blown away by it again.

Classic scene where a Jew approaches Ralph Fiennes to tell him that the building they are constructing is structurally unsafe. He asks her how she knows this. She said that she studied structural engineering in college.

Then the kiiler line:
‘An educated Jew - just like Karl Marx himself’

He then takes one of the commanders to one side and says ‘Shoot her’ which he does. Then Fiennes says ‘Make whatever adjustments she suggested’.

The way it was shot was incredible. Pure genius by Spielberg. Best film ever.

Then the pub called… 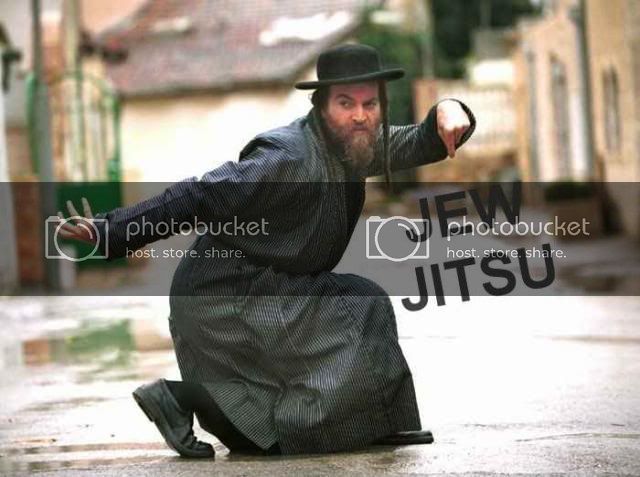