Could’ve been so different if he’d got a result in the two recent games against rangers …fine margins .

The magic of the cup 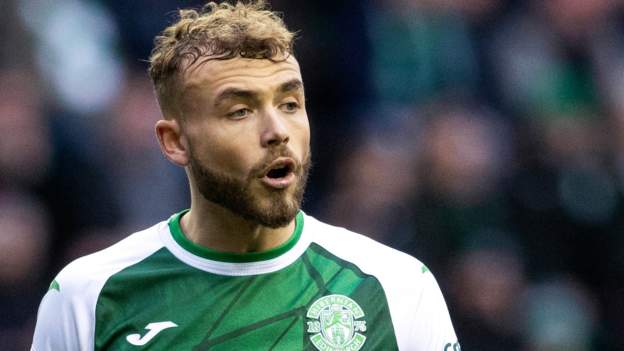 Hibernian defender Ryan Porteous is travelling to Watford after the Easter Road club accepted a bid in the region of £450,000.

Nisbet has turned down Millwall, despite Hibs accepting a £2mn+ bid. Porteous has completed his move to Watford.

Hibs v Dons tomorrow is a battle between two managers on a very shaky footing.

The loser gets Lennon

Rangers lead St Johnstone 1-0 via one of those handball penalties that don’t get awarded in their own box. A red card for the visitors too later on, of course.

One of these tackles got a red and the other a yellow - knowledge of the referee rather than the rulebook is required to answer this one correctly.

The laws of probability are really being stretched with the penalties for/against and red cards for/against stats in recent times.

Jim Goodwin having to make his own way back home tonight. Sacked straight after his Aberdeen team was trounced 6-0 at Hibs.

Gollum is gone beyond even grey area. How t f is he able to get away with it ?

Ryan Jack should have seen red yesterday for sure.

Jack’s was actually malicious. The other was unbalanced 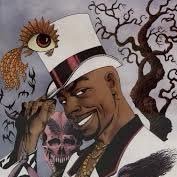