Leeds are going to name him to be Gary McAllisters assistant manager. At least its more suited to his level of experience.

The former Republic of Ireland boss will meet the Leeds squad at Thorp Arch with a view to being confirmed as McAllister’s number two at Elland Road.

Staunton, who won 102 international caps for the Republic, will team up with McAllister after the pair worked together at Coventry.

The former Liverpool, Aston Villa and Coventry City full-back joined the Sky Blues as a player when McAllister was manager in August 2003.

Staunton was appointed successor to Brian Kerr as Ireland coach in January 2006, but was sacked the following October following an unsuccessful Euro 2008 qualifying campaign that saw Ireland lose 5-2 to Cyprus.
http://www.rte.ie/sport/soccer/2008/0204/stauntons.html

Oh dear McAllister what are you up to?

Happy to see him get a chance.

He was cringeworthy on Sky yesterday. He’s still totally adamant he was hard done by to lose his job and his gruff, dour demeanour shone through. I’m not sure what he was like behind closed doors as a captain but that kind of personality surely wouldn’t be the best to motivate a bunch of players. Then there’s the tactical side of things where he blatantly didn’t have a clue also. I know he was doing his coaching badges while he was managing Ireland so maybe he’ll improve and himself and McAllister, who’s also relatively inexperienced, might be able to find their way together and build up a good partnership. I wouldn’t put money on it though.

Former Republic of Ireland boss Steve Staunton has joined Sunderland’s backroom staff.
The 42-year-old has been recruited as the club’s match assessor, a role which will see him evaluate forthcoming opponents and draw up detailed reports for manager Steve Bruce and his coaching staff.
Bruce said: "We are looking to Steve to bring a high level of expertise based on his long experience of football at the top level.

“He joins a very experienced backroom team here at Sunderland and I’m sure he will be a great acquisition for us.”
Staunton, who had a spell in charge at the Black Cats’ north east neighbours Darlington, made his name at Liverpool and Aston Villa during a distinguished playing career which saw him capped 102 times for his country.

Probably plus a nice bit of expenses. Could think of worse ways to earn 50k a year

Imagine Stan trying to prepare a report like the one Villas-Boas did for Mourinho on Newcastle that got into the public domain.

Imagine Stan trying to prepare a report like the one Villas-Boas did for Mourinho on Newcastle that got into the public domain. 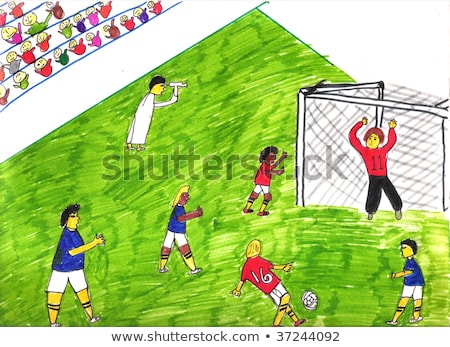 Sunderland to go down would surely be worth a punt

Anyone see Quinns ad on tv over wend? Think it was for broadband or something?