I hate this Cowboy team, would love nothing more than tip em out on their holes two years in a row and leave Jerry boy devastated.

If the Cowboys get OBJ, I think the Niners will be the only team able to stop them in the playoffs. Eagles are a train if they have a lead, but not sure they could cope with being down in a big game.

There is a very soft underbelly to that Cowboy team outside of Parsons, the Eagles on Christmas eve will tell if they have it this time to stand up to the physical teams.

The Giants aren’t worth a fuck when behind.

TBH they aren’t really worth a fuck in general, have done well with a paper thin schedule. 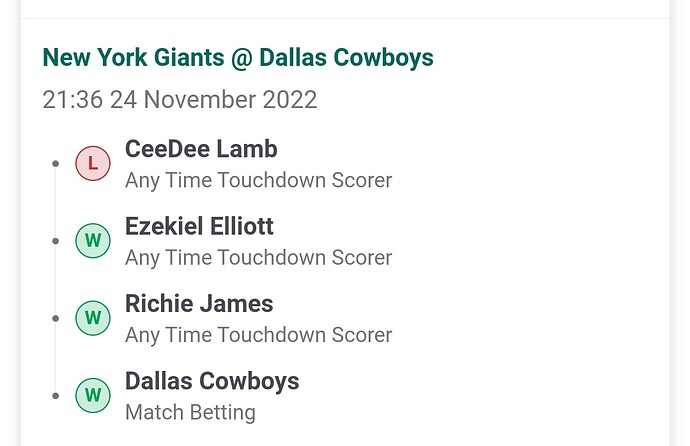 Cousins about to do untold here

I’d backed the cowboys minus 11 and a half. I stopped watching just before they’d the kick on two minutes. Refreshed my balance a few times wondering where the money was ha

Garbage time, make or break you

Fat Mac throwing well, we might have a decent game brewing here

The Pats will fall apart second half

Mac has been decent albeit against a poor D… Cant stip JJ on the other side tho.

Bill will be delighted with that one

Who scored for Vikings there? Missed it 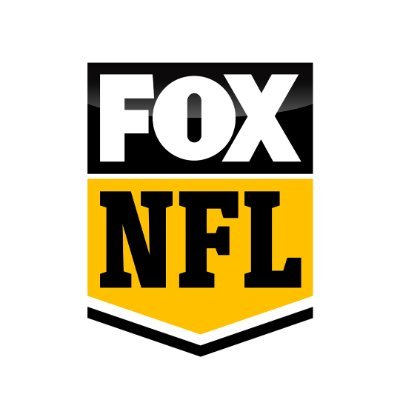 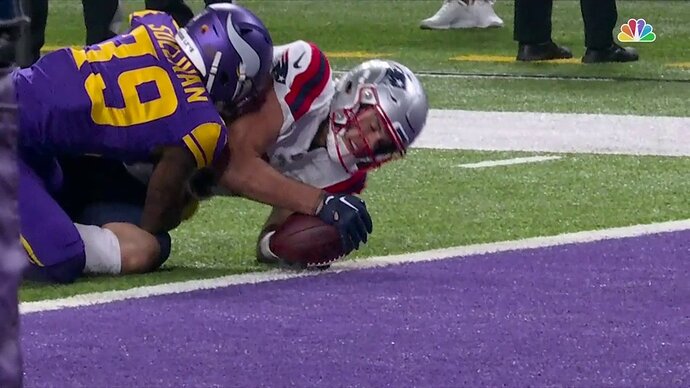 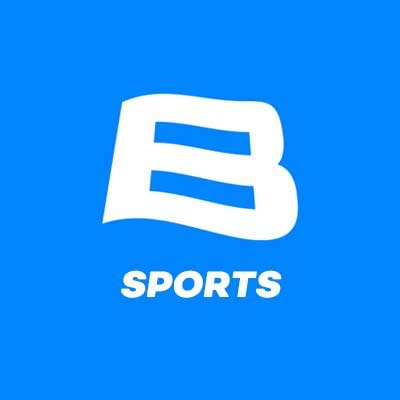