All penguin related appreciation to go in here from now on

This guy here is the Emperor of penguins. You don’t fuck with this guy. You just don’t 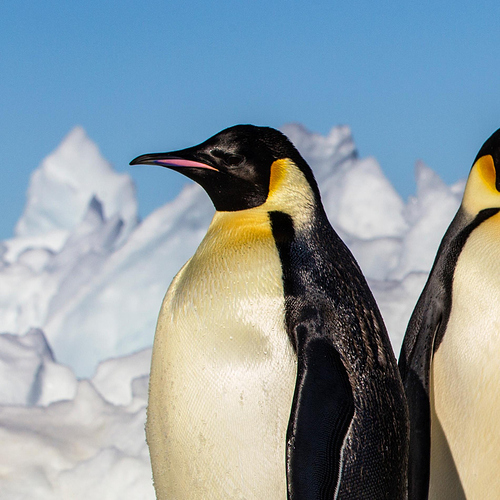 I don’t know about these guys

Where does this fascination with penguins stem from pal?

Whats your issue with penguins pal?

None whatsoever, I find them to be delightful creatures. I am merely interested in the origins if your obvious fascination with them.

Penguins are the best

I adopted a penguin in dublin zoo, I’m a penguin appreciator

I adopted a penguin in dublin zoo

At least it doesn’t have to worry about killer whales

Grand with a cup of tea 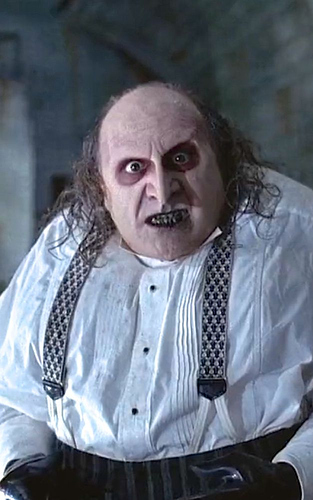 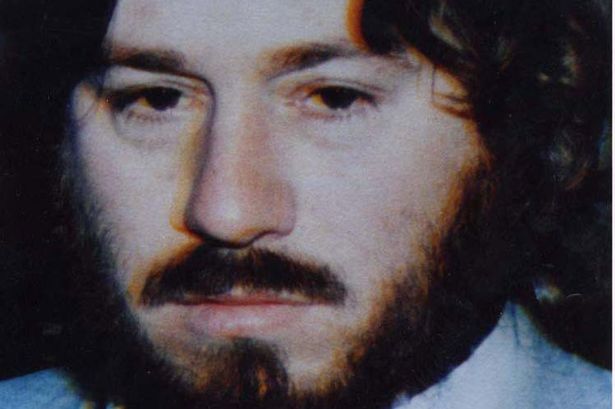 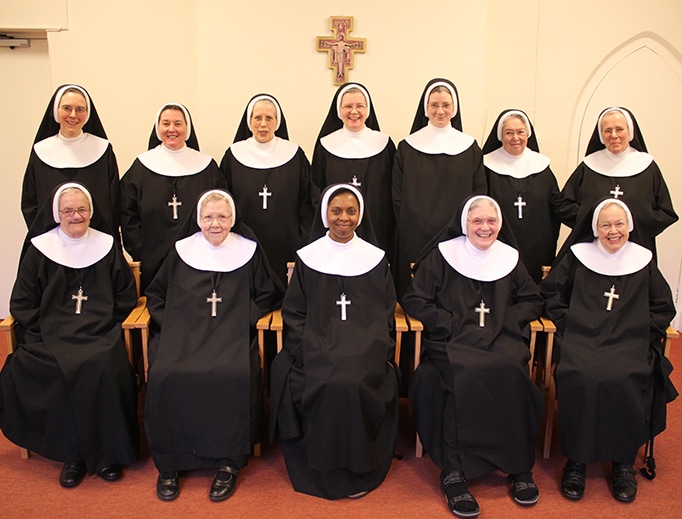 Two penguins look into the distance in Melbourne

The photo was taken by German photographer Tobias Baumgaertner

The year 2020 has produced many poignant and powerful photographs.

But a shot of two widowed penguins appearing to comfort one another in Australia has been picked out as one of the winners in Oceanographic magazine’s Ocean Photography Awards.

The photo was taken by Tobias Baumgaertner in Melbourne. 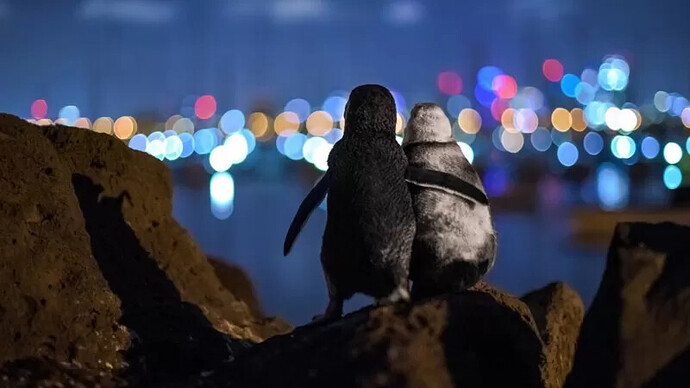 He was told that the two penguins had recently lost their partners and often appeared to be comforting each other.

St Kilda Pier in Melbourne has a colony of around 1,400 fairy penguins, the smallest penguin species with an average height of just 33cm (13 inches). The colony is monitored by volunteers.

“A volunteer approached me and told me that the white one was an elderly lady who had lost her partner and apparently so did the younger male to the left,” Mr Baumgaertner wrote on Instagram.

“Since then they meet regularly, comforting each other and standing together for hours watching the dancing lights of the nearby city.”

The photographer spent three nights with the penguin colony before being able to catch this photo, he said.

“Between not being able or allowed to use any lights and the tiny penguins continuously moving, rubbing their flippers on each other’s backs and cleaning one another, it was really hard to get a shot,” he said.

“But I got lucky during one beautiful moment.”

Emperor Penguins are arguably the hardiest creatures on the planet.

I honestly think you’re mistaken. Brian mcgilligan once broke a hurl over his own head.

A good mate of mine spent 6 months on the antarctic monitoring system. Said the penguins absolutely fucking stank. You could walk up and put your arm around them as they didn’t recognize humans as a threat. 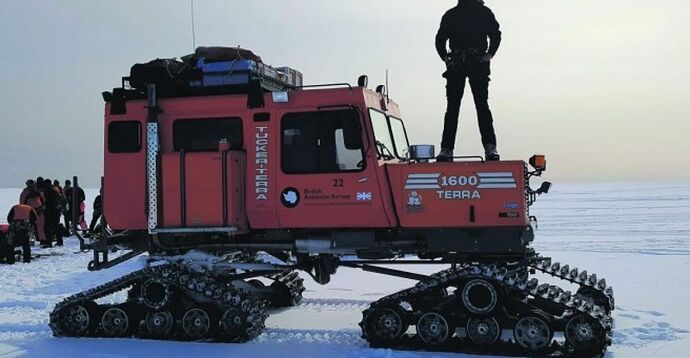 Limerick Legend Has The Absolute Craic In The Antarctic

For the average people taking a trip to the Antarctic seems pretty impossible, but one Limerick plumber got to do just that - and he got paid for it!When sea...

Emperor Penguins are arguably the hardiest creatures on the planet.

Up there with the most selfless Dad’s anyway, that’s for sure