The Shame I feel about Dublin as my capital 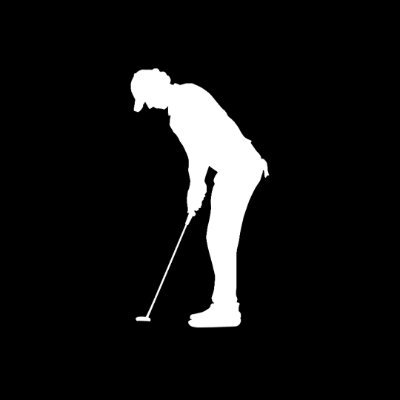 07 Merc. Definitely a boozed up alickadoo

He’ll do well to get up and down in two from there.

Cunt better have raked the bunker after

A new meaning to the hazard lights

He’ll do well to get up and down in two from there.

Some drive to find that bunker.

Could have been a member teaching their son or daughter to drive. The bunker was the emergency second choice venue after they found cars can’t drive down Dollymount Strand any more.

Comments underneath saying was it was some poor auld fella with dementia.

Defo not joyriders. Theyd have wrecked at least one green doing donuts. 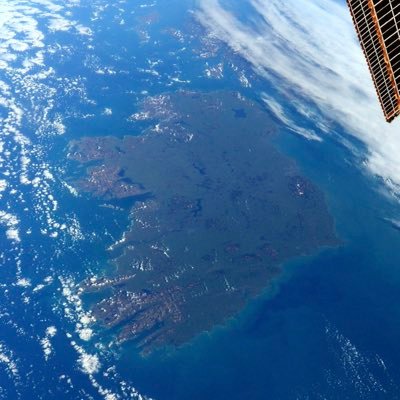 They must have heard Glen aren’t getting a replay.