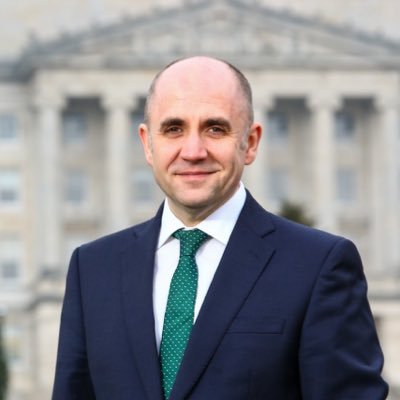 @skydavidblevins
BREAKING: Former British soldier David Holden (52) found guilty of manslaughter of Aidan McAnespie in Tyrone 34 years ago. He’s the first British veteran to be convicted of a historical offence in Northern Ireland since the 1998 Good Friday Agreement. https://t.co/e5k5cGLn6C 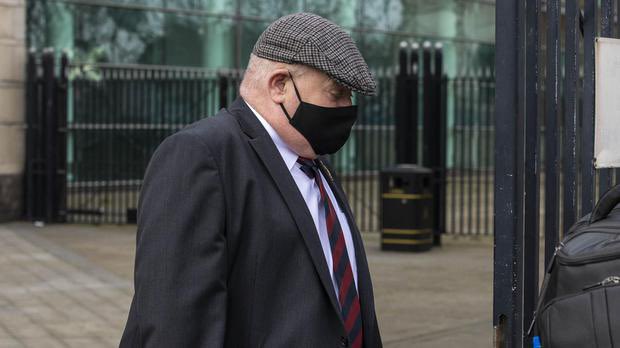 the first of many hopefully

Amazing how young all those British soldiers were above in the North.

They all seem to have been 18 or 19 when these atrocities occurred.

That’s par for the course in wars 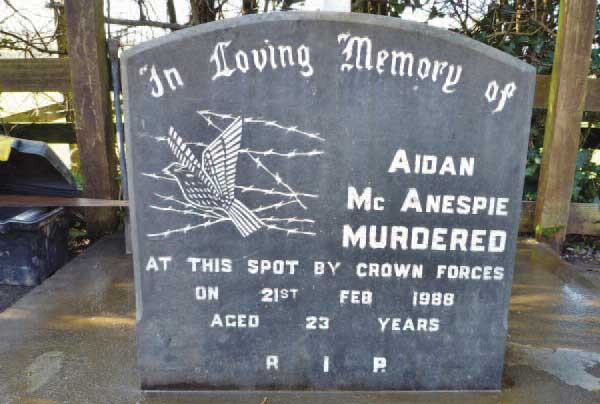 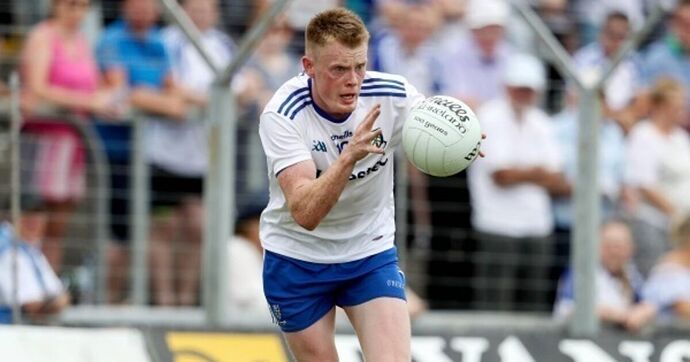 Life in a border town for Tyrone man Ryan McAnespie

Ryan McAnespie lives his life in Tyrone but tomorrow will go to battle for Monaghan against the Red Hands. Here, he unravels the reasons for his Oriel links, the illustrious careers of his mother and sisters and how his family continue to strive for...

the state of the cunt