You Are Not Stuck In Covid, You Are Covid Part 6 of infinite (Part 7)

There needs to be a serious inquiry. Who knew that vaccines didn’t stop transmission and when

The point is no-one knew that vaccines stopped transmission

The man that tried to cover up the cervical smear scandal is now coining it in on the cancer circuit. He’s an utter scumbag.

The most senior Government health adviser advised against a review of CervicalCheck the day after Vicky Phelan called for an investigation into the screening programme.

Instead, Tony Holohan, Department of Health chief medical officer (CMO), urged the health minister to opt for a report which Dr Holohan himself would prepare. He advised Simon Harris that the “appropriate way forward” was to “state that you have asked me to provide a report on the matter, including whether further actions or steps are required”. 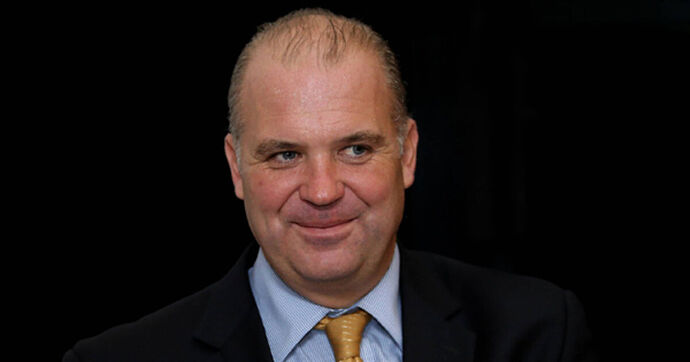 The most senior Government health adviser attempted to block a review of CervicalCheck the day after Vicky Phelan called for an investigation into the screening programme. 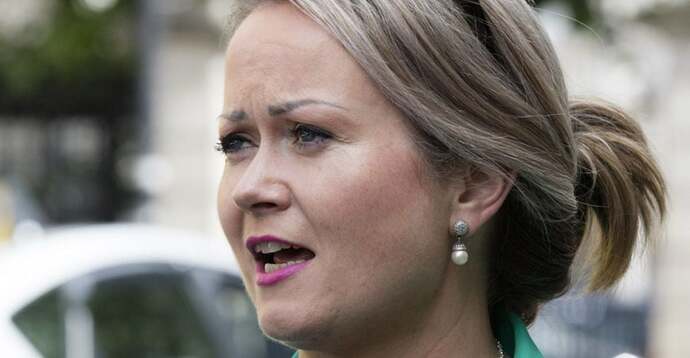 Calls for department to explain 'strongly-worded' letter to CervicalCheck...

There are calls on the Department of Health to explain how it treated a CervicalCheck patient adv... 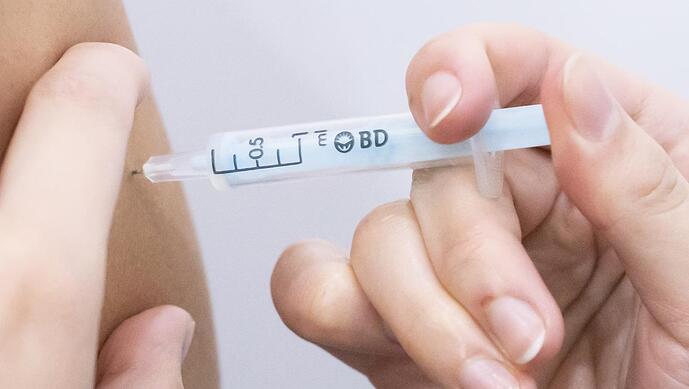 A 14-year-old boy died three weeks after his Pfizer Covid 19 vaccine, an inquest has heard. 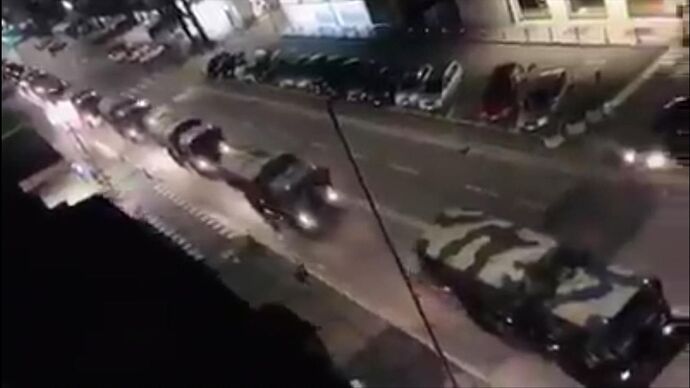 Coronavirus: Italian army called in as crematorium struggles to cope with deaths

At least 93 people have died after testing positive for coronavirus in the north Italian city.

Absolutely bizarre that most of the lads on here seem to have purposely forgotten this. Still having arguments from two years ago. Mentallers.

He’d have fit in well on here 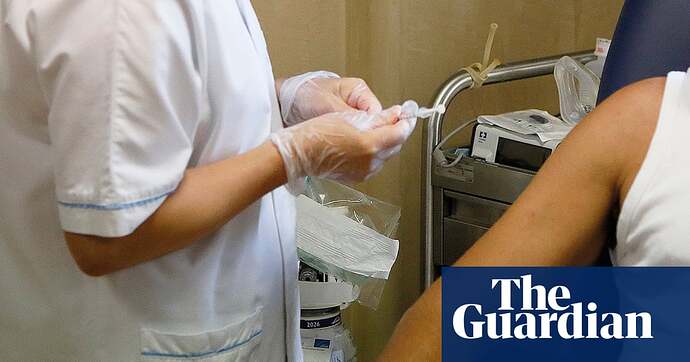 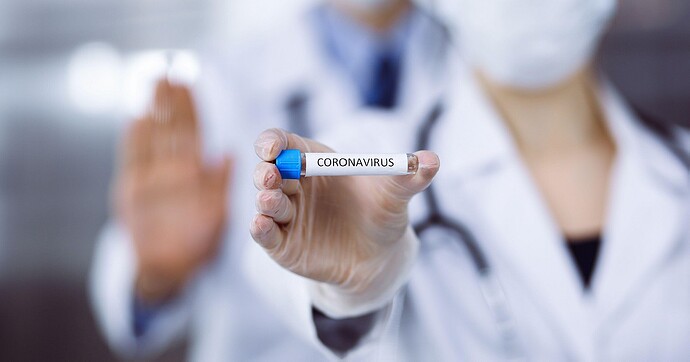 These trucks aren’t carrying the bodies of Covid-19 victims, and the picture...

A post on Facebook claimed to show military trucks carrying dead bodies in Italy. The image shows the French army on operations in Paris.

It’s seems to have been thrown up justify that the young Mayo boy had died, which is bizarre

Makes sense when every ailment going 12 months ago was diagnosed as covid, mate. The flu vanished in fairness to it back then. It had to come back eventually.

Poor chinese people are still being locked down sure. Terrible carry on.

The Chinese are getting angry.
The Chinese, Martin? 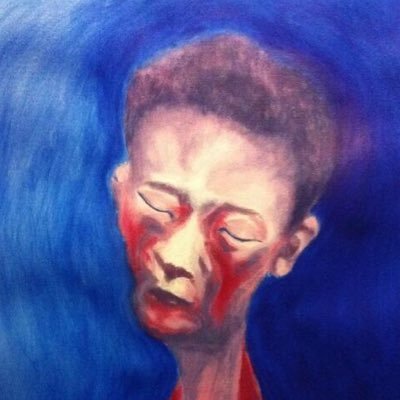 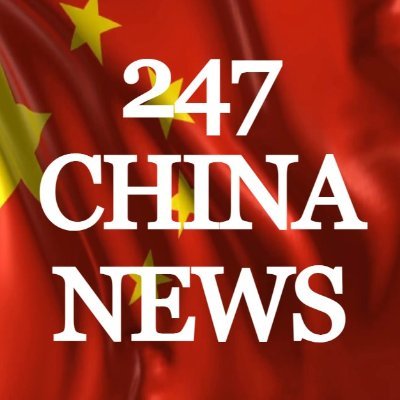 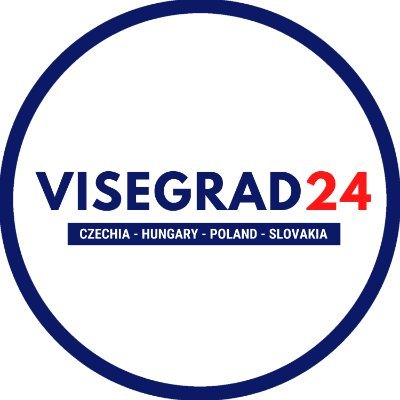 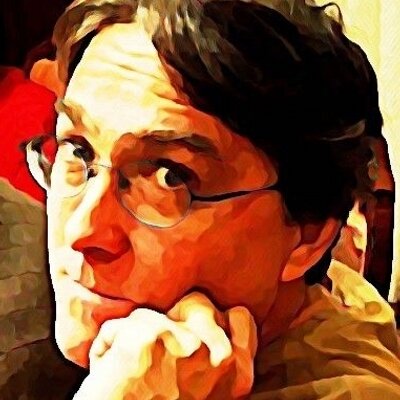 @david__moser
I've lived in China for 30 years, and I've never seen such a brazenly open and sustained expression of rage against the PRC govt. WeChat is exploding with protest videos and furious vitriol, and civil disobedience is becoming rampant. This is a serious test of CCP governance.
1 Like
backinatracksuit November 27, 2022, 1:37pm #175

Xi will be gone soon. Supply chains will be fucked

The new guy in will be worse.

Its all kicking off, yet more proof that lockdowns cause more damage than they fix

They beat the shit out of him so he wouldn’t catch covid. 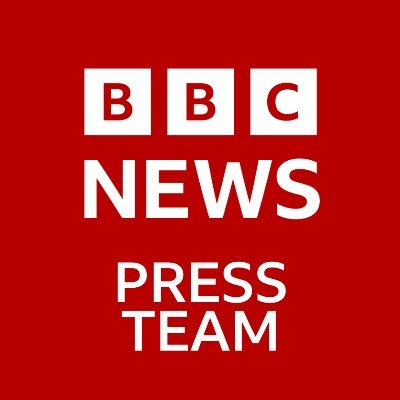 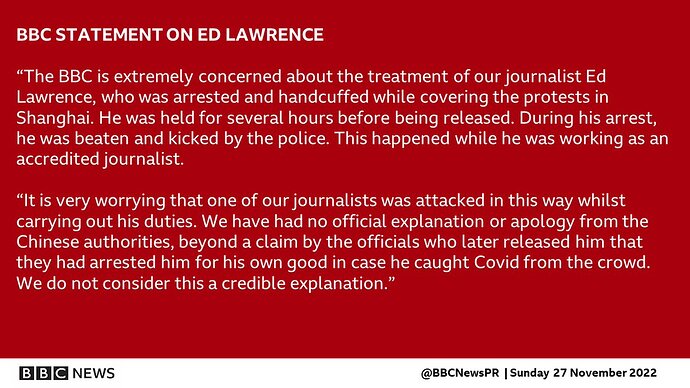