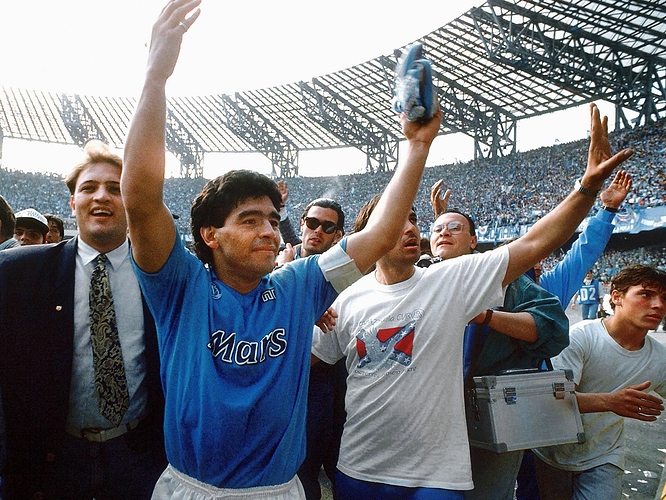 The story of Real vs Napoli, Berlusconi and the birth of the Champions League

The first-round 'super match' in 1987 pitted Diego Maradona against Emilio Butragueno, but it would go on to change the face of European football for the good of the rich and plentiful

Miguel slipped in a line on the article for nembo & kev …

“If history regularly repeats itself, it’s interesting how so many of the same debates do, too.”

PSG have started very well here. Cavani missed a great chance and Ter Stegen just made a cracking save from Matuidi. Pressing Barca hard, not letting them get their passing rhythm and attacking with intent.

Draxler has been disappointing.

Was just thinking he’s been excellent bar that last attack.

He’s had a few weak efforts now and got caught in possession a few times.

Verratti and Radiot are absolutely dominating proceedings so far.

Verratti is doing what he wants out there. Class player with a bit of bite in him aswell.

Will Silva be back for the second leg? They should piss it if so. Barcelona look clueless here.

Is Suarez in decline?

Luis Enrique is a spoofer.

That’s as good a half of football I’ve seen this season so far. PSG have been fantastic.

Was only thinking that myself. Very enjoyable to watch football when it’s played like this.