Agreed. City will murder Spurs tonight (not like that lads). It’ll be a non event.

What game have RTÉ chosen?

RTE have sensibly decided to broadcast tonight’s clash of European royalty live. A no brainer, really.

Do RTE have first choice on Tuesdays? 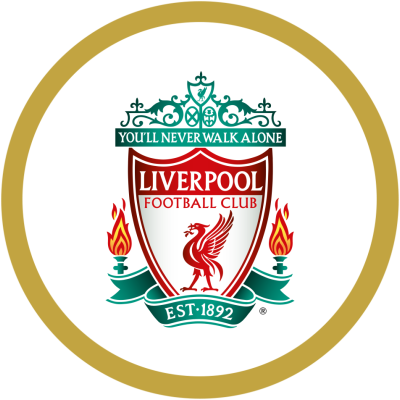 In bits after watching that …

I forgot the CL was back tonight. This scuppers my plans to go for a long slow jog tonight.

Porto are a proper European giant - if Liverpool are going to win Old Big Ears for the sixth time this year we’re going to have to do it the hard way, after having already taken out another giant in Bayern Munich in the last round.

That should have carried a warning.
Watching the Saint getting a bit choked up brought a lump to the throat
I’m drained after watching that

Incredibly poignant - it was so apparent what Liverpool means to him - a true legend on and off the pitch - it would be lovely to see the teams of Saint and Greavsie both prove victorious tonight.

I forgot the CL was back tonight. This scuppers my plans to go for a long slow jog tonight.

Would you ever jog behind the pram?

Spurs will beat City if they go for it

Have they the stones to do do?