The greatest footballing tournament apart from the the World cup is back tonight and is being held in Egypt. Draws, bookings, top goalkeeping and vuvuzelas!

Zimbabwe have given up on the strike have they?

What channel is this gonna be on?

Eurosport hopefully
I backed herve renard and Morocco at 12/1

Eurosport hopefully
I backed herve renard and Morocco at 12/1

Yeah. .I’ll put together something later as I really like this tournament
It’s 40c in Cairo
Expect lots of 0 alls
The under 2 5s when northe African sides are playing is nailed on

Are the Parnell Street v Dorset Street “ jokes “ a thing of the past ??

Are the Parnell Street v Dorset Street “ jokes “ a thing of the past ?? 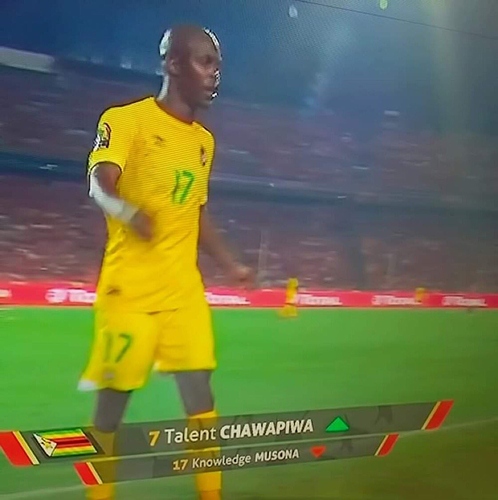 @mickee321 Pretty happy with this draw for Morocco I’d say?
Senegal is the only real competition in the top half.

How is zaha not an automatic starter for ivory coast?

How is zaha not an automatic starter for ivory coast?

What is the story with salah backing sex predators?

Saying that, its obviously racism.

Ah zaha is a class player. 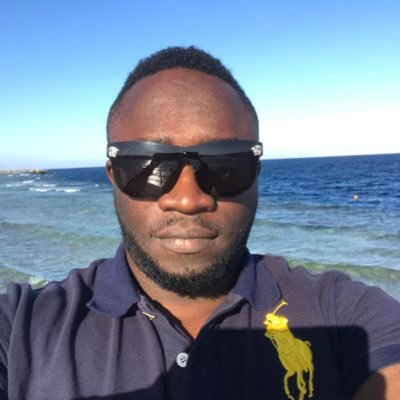 Police confirmed that Naby Keita's family home in Guinea was besieged by a mob last month. They were venting their frustration at one of his relatives who they believed had performed witchcraft, affecting the Liverpool star's Nations Cup performances & causing his recent injuries https://t.co/pWRpS9wQKr 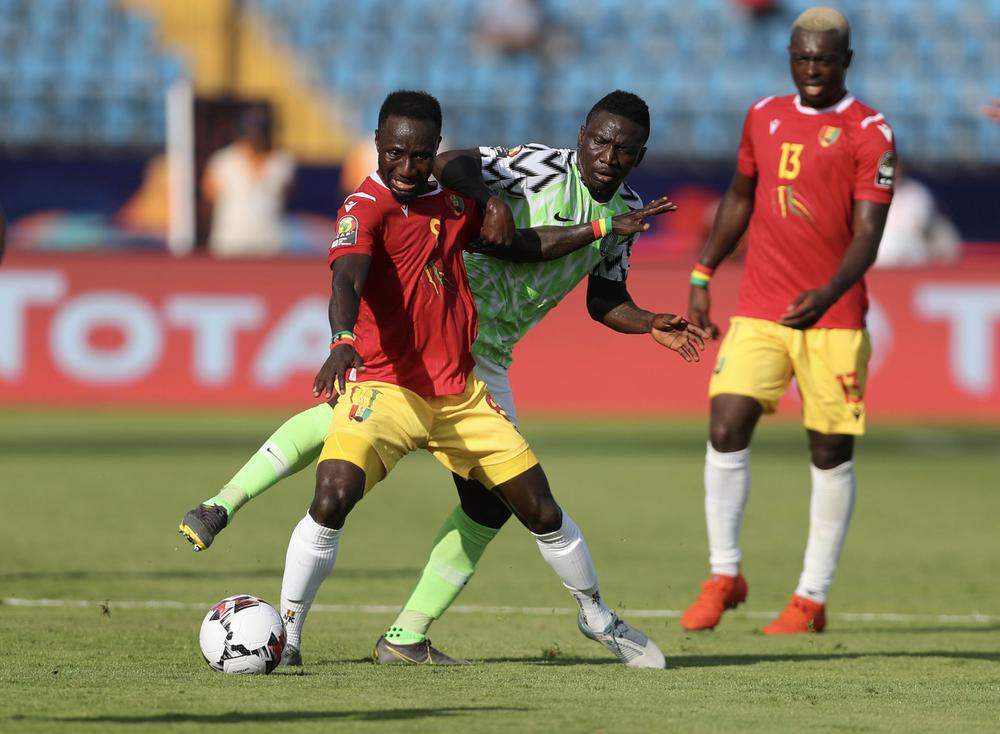