Have TG4 announced their live and deferred games yet ?

I notice they announced some of the fairer sex games yesterday. 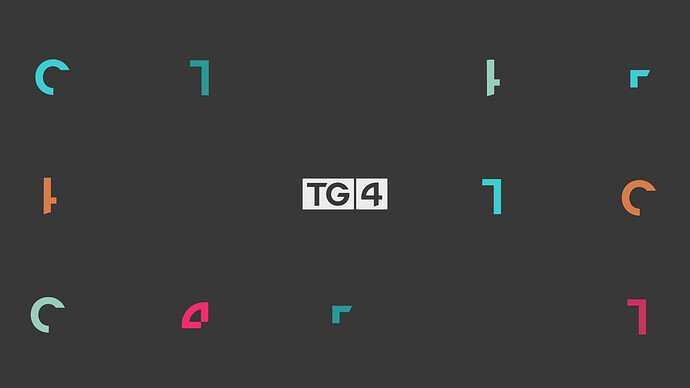 Derry footballers live on rte twice in a fortnight. Id prefer to watch Des Cahill getting his hair dyed.

Guys, do we need a separate thread for the Box Office National Football League Division 4? Between Laois, Carlow, Wexford, Leitrim and Waterford, this really is gonna be the one to capture the hearts and minds of TFK.

In a word, Yes

As an aside @myboyblue i only learned yesterday that a mate’s brother is now a selector with your mob.

When asked why he hadn’t mentioned it previously, he replied it’s not exactly something to brag about

The Mulligans would be good stock tbf. 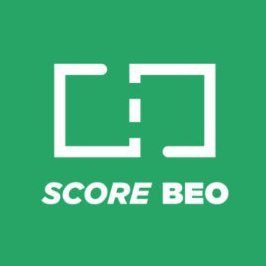 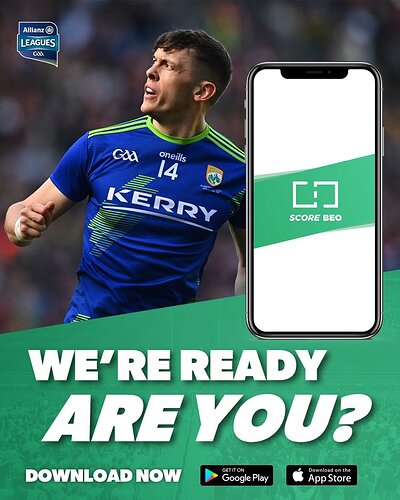 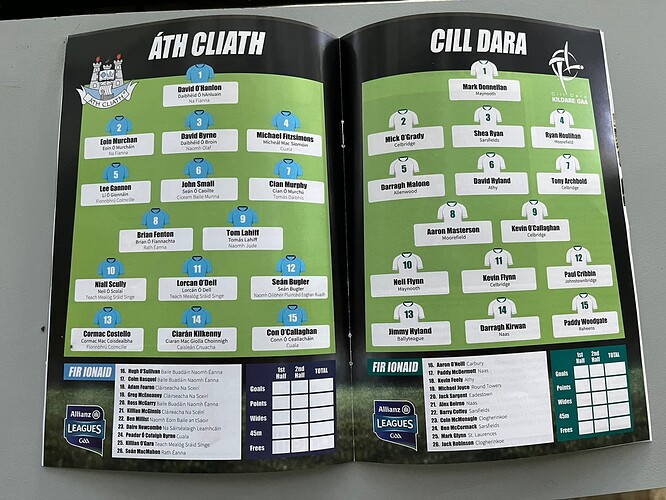 @Tassotti unlikely to be impressed with his omission from this august cohort.
He’d have happily entertained you to his haunts when you visit McGovern Bros grounds in Ruislip in the coming weeks. Always a tricky assignment…

Dublin kicking the ball a bit more thank god. Con missed 1-1 in a minute there

That Robinson chap from kildare has a bit about him.

The premium level is hopping. It looks sparse enough in the pleb seats on the TV here.

Does the premium level still stink of carvery?

Does the premium level still stink of carvery?

Is the carvery worth a go. I’ve never had it here.

They were selling it like hats, flags and scarves on the walk up

They were selling it like hats, flags and scarves on the walk up