Are You Fitter Than Codegreen?

In light of @TreatyStones slaughtering the guard who failed ger Fitness beep test I thought it might be something for us to do during current lock down…get lads out and we can ridicule each others score.

By this day next week you just have to complete a beep test, the audio of which is in the video below, and throw up your score with age. Obviously , relies on an honesty policy.

The guard in question got to 6.6 and treaty and Julio ripped her apart. 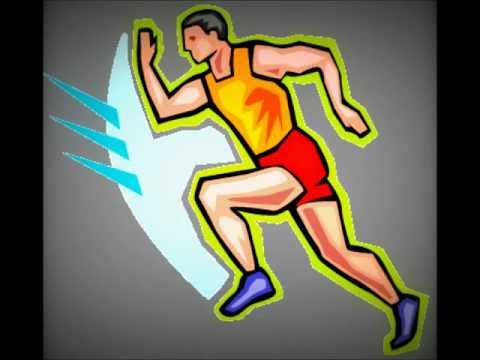 Is that what you clocked out at?

That’s the finish of it , think david Beckham got it and Neil back .

9ish , most are able to get to , 7ish for the girls . I’d say a proper inter county player would hit the 15 mark

Who be the fittest on the limerick hurling team ?

@Thomas_Brady The bar is set & considering your 40 yard dash at the combine 20 years ago was a turtle like 5.28 seconds you have plenty of work to do.

There must be more to this than your one not being fit.

A friend of mine’s brother did it recently and this is what he said:

“He had to do bleep test, think you have to get past round 7,you’d be going a handy pace but not sprinting, and 30/32 sit ups in 60secs…the sit up thing I really didn’t get because its irrelevant to fitness. And maybe an obstacle course, I was so confused by the sit ups I didn’t hear any more”

Another friend joined up in the early 2000s and says this about there being more to this story:
“I’d be thinking as much. They need a season to dump useless fucks. This is obviously the one they’ve managed to find for her.”

Heggo & Finn are meant to be ridiculous alright.

I’d have hayes in the tops but saw he blew up in the last 8 min against Waterford, I know its rust and he done a load of running . Darragh o donovan should have a engine on him too , carrying no weight

Bill Hennessey Kk midfielder of the 90’s consistently got in the 17’s pre season. He was well ahead of his time, that level would be expectation now but its generally looked upon as a blunt archaic tool these days.

O’donovan regularly gassed in 2018 for the last 20 minutes