Dembélé is available for selection. Likely to be on the bench.

I know most of you have been enjoying @Rocko 's move to snapchat in recent weeks and I understand he’ll be covering the final from Glasgow.

Great stuff mate. I know I’m covering the London vs Leitrim game. Who have we rostered for Wembley and Celtic Park (@Nembo_Kid is hardly covering both ?? )

The Scotch absolutely despise us Irish. 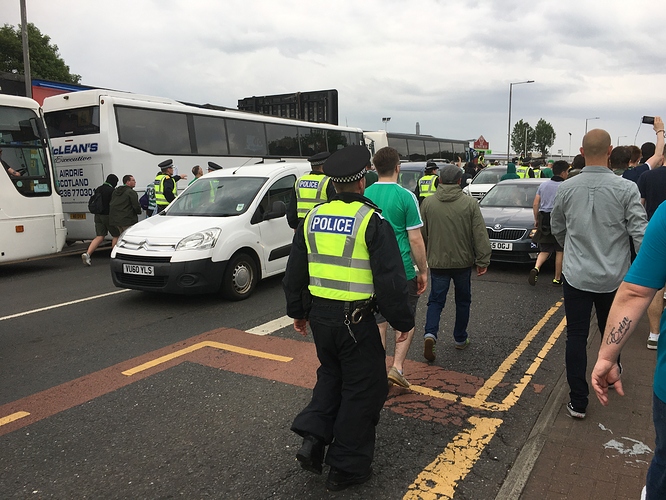 Dembélé on the bench.

I correctly predicted the Celtic starting team and all 7 substitutes. 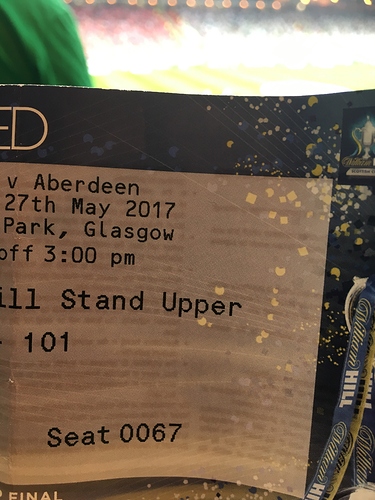 The Dons take the lead.

The response of champions.

The Aberdeen full back turned his arse to it .

Naughty by the Aberdeen centre forward .

Tierney looks like he’s lost a few teeth, Rogic on to replace him.

McGregor to left back?

On the last three occasions the showpiece of football in Scotland has thrown up this pairing, Aberdeen have prevailed - 1970, 1984 and 1990.

Aberdeen providing plenty of Irish interest today - Dubliner, Jonny Hayes and former Tyrone under-age gaelic footballer, Niall McGinn in the starting line up and another Dub, Adam Rooney and Anthony O’Connor from Cork on the bench.

Poor miss from Sinclair on the stroke of half time. 1-1 at the break

That would have been a carbon copy of Norman Whiteside’s goal in 1985 FA Cup final had Griffiths managed to finish that. Sinclair’s ball was the same ball Hughes played to Whiteside from the same position in the same manner, with the outside of the boot.

Brilliant ball by Rogic to Sinclair. Better first touch and he would have been in.

Massive let off for Celtic.

The cross in was like too many of my crosses in the same position in six a side football - badly judged.