3 at the back, 2 strikers, Sinclair not starting, Charly on the bench. 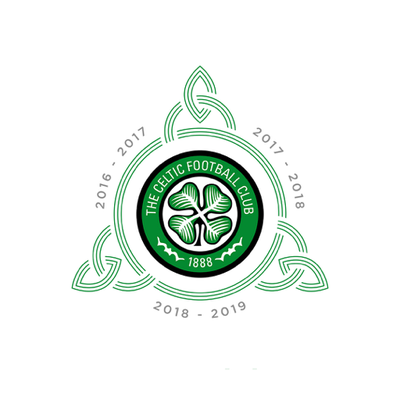 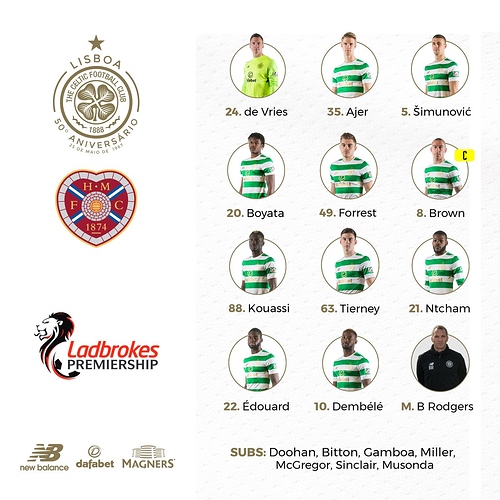 You can probably use my one again. But I don’t quite know yet

My usual source is streaming a Leeds game!

Fucking hell. That was a vicious assault / tackle by Brown. Lovely to see.

Huge chance for Dembele there.

Maybe could have done better but it came very quickly from Kouassi’s tackle.

Forrest with a great jump there to create that and a nice weighted pass from Dembele.

Ajer is having a terrific game here. So is Tierney. And Ntcham. And Forrest.

That was sublime. Lafferty was poleaxed by someone to start the move too.

What a first half.

Why are the SPFL playing another game tonight? Is that 3 games in a week with another to come this weekend?

The 3-week winter break at the start of January means they have to fit in some midweek rounds in December and late January / early February, especially with the split towards the end of the season. Was Thistle-Celtic the only midweek game last week or was there a full round of games? There’s another round at the weekend so Celtic will have played 4 league games in 11 days alright.

Ajer looks much more comfortable on the right hand side of the centre backs.

I like how Rodgers has set the team up tonight. Really effective against this team. But it’s equally satisfying how he has got the players bullying the Hearts team. We’ve been really physically dominant tonight while playing excellent football.

Musonda getting called back and about to come on.