Hard to think Brown starting ahead of Soro is the right call given recent performances.

Ah yeah, Soro looked to give the team a spark and now he’s dropped. Very disappointing. Lennon going on about needing to be fair to the players that got us to the final, but pick the team on merit ffs sake. That starting team should win but still.

Lennon has shown with that selection why he is not up to the job. 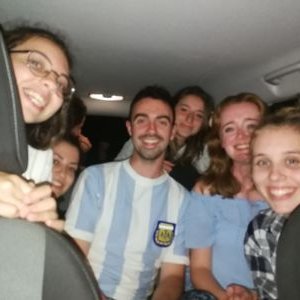 Celtic fans: "Right, just keep playing the best players and we will back you. No sentimentality." Lennon, Kennedy and Strachan: https://t.co/7Ur3u3CU7L
thedancingbaby December 20, 2020, 2:10pm #5

Were Hearts in the SPL when they qualified for this? Asking for a friend.

No, the semi-finals were fixed for early April when the season was cancelled/deferred. Hearts were relegated but the semis were then played in November when they were down to the second tier. They beat Hibs after extra time.

Lennon said Soro has food poisoning, but he’s on the bench anyway.

Good save by the young Irishman.

The fake crowd noise is diabolical.

How is that not a yellow card?

That was a very good half. Controlled the game and created chances. Ajer is playing very well at right back. Not sure about Hazard in goals.

Just before Christie’s goal Halliday stood on Brown’s leg and ref didn’t even book him. I’m surprised he gave the penalty.