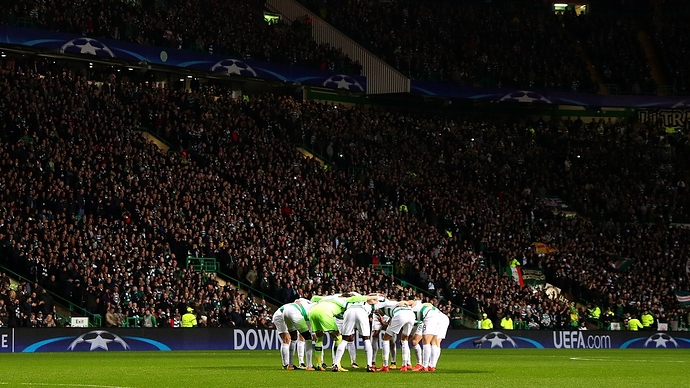 Celtic to host Republic of Ireland in testimonial clash

The FAI has confirmed that a Republic of Ireland XI will take on Glasgow Celtic in Scott Brown's testimonial match at Celtic Park on Sunday, 20 May, with a portion of the proceeds going to the family of Liam Miller.

Question, why do some football players take early testimonials? He’s got another year or two surely?

What did it say?

Do they not just happen after ten years at a club?

I’d say it said that he’s a fucking eejit, if its even true

Great Britain is battening down the hatches ahead of the arrival of the 'Beast From the East' weather system, but Celtic captain Scott Brown flew right into the centre of it and didn't even pack a jumper.

Oh its true, but I’m just curious how many things a lad wearing a t shirt in Russia says about him. It was a bizarre statement, but sadly not his first tonight going on evidence in the COTY thread.

Yes . In general that happens , but as is understand it isn’t contractual .

Done by a committee rather than the club .

Is this Cunneen guy a Limerick journalist? Why is he getting so excited about a testimonial? 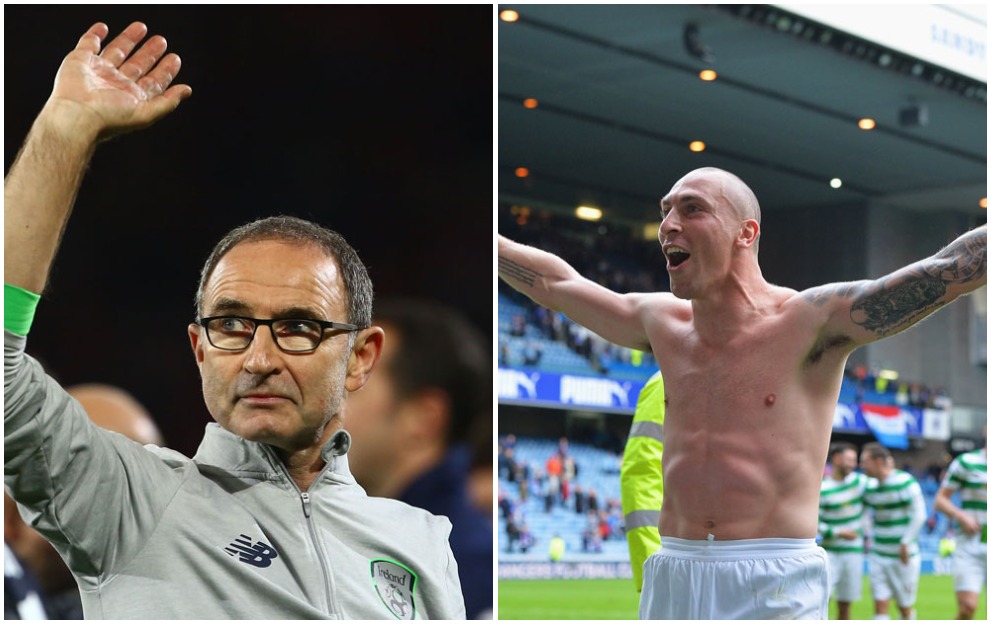 The comments are great though, he’s really wound them up.
‘You’re missing a T in the middle of your surname’