First top flight meeting between the 2 Glasgow sides is on Saturday brunch time at Celtic Park. 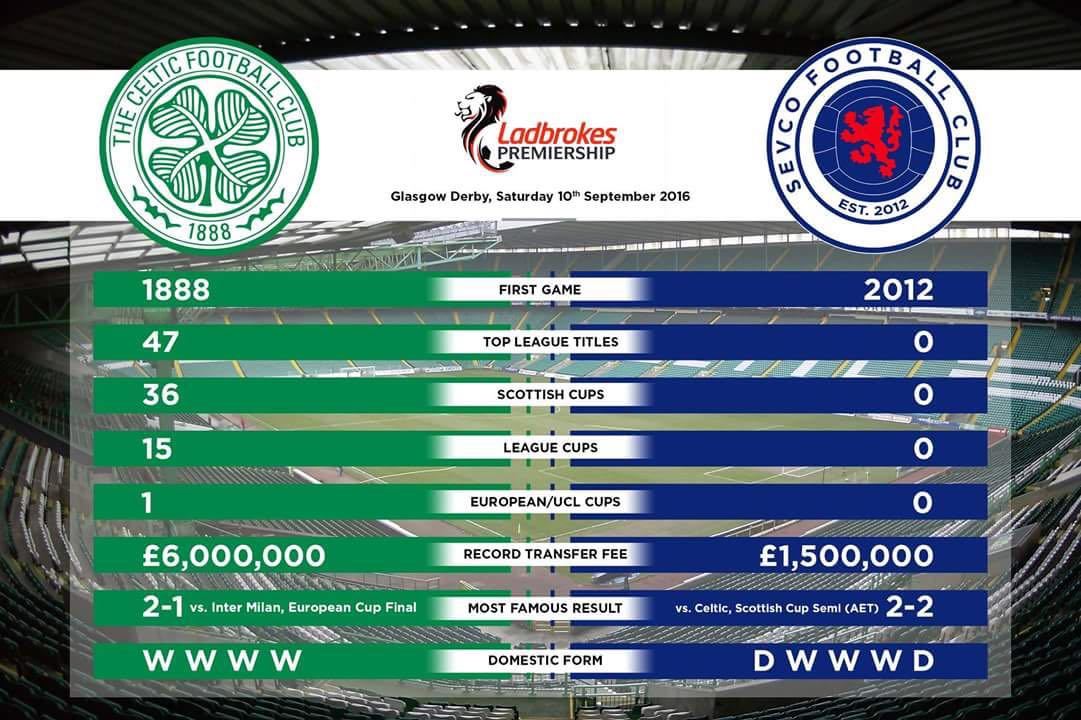 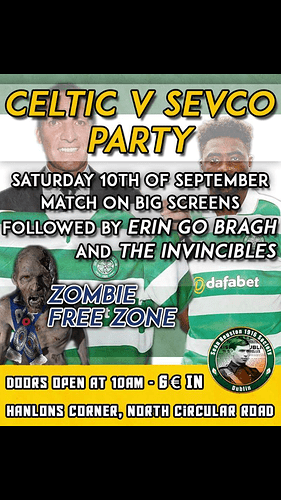 One shitty cheek or an arse can’t do without the other .

This will be like Offaly and Laois in Leinster hurling while Pep v Jose in Manc Derby will be Limerick v Tipp in Munster .

Sectarian irrelevance in a modern Britian .

Fuck off out of here with your Pep and Jose.

Scholes said this week he hasn’t watched a decent EPL game in over 2 seasons.

He might be right but Scottish soccerball is awful shite. That scholes hasn’t watch a decent EPl game for years won’t alter that .

You must be some social inadequate to say you will spend a Saturday morning on front of a Tv watching this shite . Life is really too short pal .

@Ashman is an EPL stooge mate. He lives on a drip feed of Sky Sports

I hardly watched a full EPL game in 5 years pal. Life is too short to be gouging on sky sports . There is a world out there.

Not a great soccer fan really . Go to see Limerick and Bohs . Went to the odd game when in London . Liked playing it both 11 a side and 5 a side . Was decent.

Erin Go Bragh and the Invincibles…

You couldn’t make it up.

That will attract a very cultured and erudite audience .

Erin Go Bragh and the Invincibles…

You couldn’t make it up

Two good bands. Erin Go Bragh definitely the better of the two. They’re on first, The Invincibles are on later, around 6pm. Should be good craic.

NP CSC are in the Bad Ass Cafe as usual too.

Do grown men and women go to this?

Will you have a half & half jersey next season?

I said go to see . Support neither as such . Probably cheer Bohs if had to choose . Wish both teams well.

Will you have a half & half jersey next season?