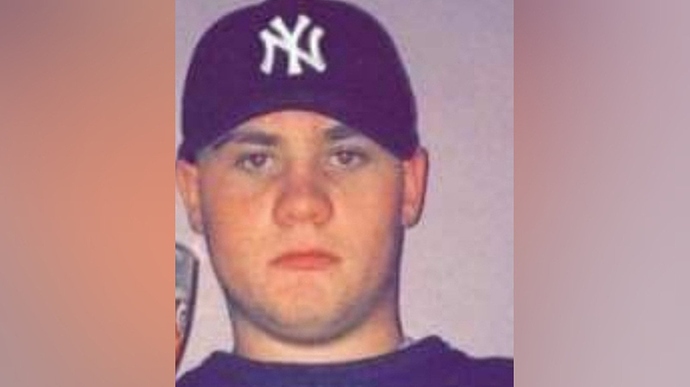 A man has appeared in court charged with the murder of John Paul McDonagh in Co Fermanagh.

Any connection to the Hulk, aka Big Joe Joyce?

Beat shite out of another in a garage in Blarney yesterday

Sure they were bullied by the settled kids in School, that’s what happened them.

Crazy stuff- just watched travellers and crime CH4 boiling after it,they destroy everything they go near ,in Britain and Ireland- same problems,same excuses from the left loonies

Would the lefties in the UK be pro travelers? What about the continentals.
Wonder what they make of them…

You’re using this thread to cry about racism?

A grandson or grand-nephew afaik

Is it boiling up down there too?

Feud going with another crowd, did a callout with firearms involved

They got a fine call out yesterday apparently.

No harm. Same cunts fleecing work vans all over.

Who knew the microphone on a spud was so good 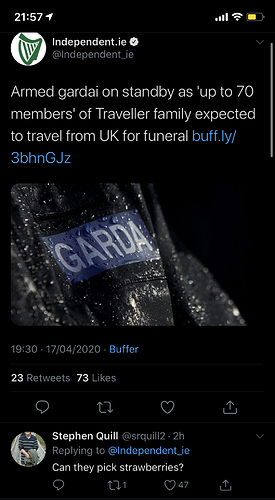 Hope they keep the fuckers out, imagine the mayhem