Curious words and phrases used by the curious snowflake set

What the fuck does “woke” mean? I heard that ape Mario Rosenstock using it at the weekend, have overheard it twice since and half the place is using it on here.

It’s code for having the hots for Greta Thurnberg

I’ll do my best to explain, I think it is essentially a term that seems to have crossed over from the social injustices suffered by African Americans. If you were woke you were seen to be an activist and championed the civil rights of those persecuted people. It has been bandied around in America for decades and correct me if Im wrong but it is a term that was used almost exclusively by Black people.

Now it has gone mainstream and is an adjective to describe a person who is whiter than white and very politically correct. I think any run of the mill action or statement by this person is distilled in their mind until it doesn’t cause harm/offense to anyone. But this sense or perception of harm/offense is only in the mind of the “protagonist”. It shouldn’t be a derogatory word but is becoming one unfortunately. 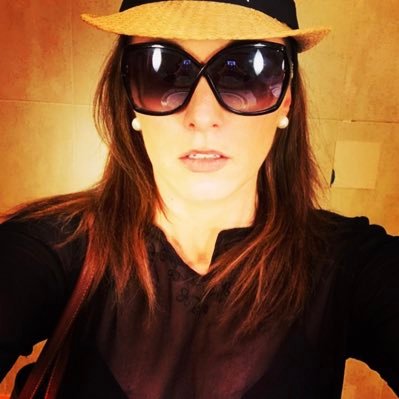 That lass and her TNH stories are constantly appearing on my twitter timeline. She seems to be more needy than myself even, but she gets plenty of interaction from middle aged RTE journalist types, e.g. Philip Boucher-Hayes.

Shithousery is another one that you hear regularly these days. Horrible word that.

She’s the dorling of sodocu it seems

She is a journalist though so that might explain the interaction

He has become insufferable.

That bollix Gilroy follows her so if you follow OTB she’ll appear on your timeline.Shes a dose.

Is that @glasagusban leading the meeting?

He refused to attend as sitting in a circle is a form of violence against people who identify as donuts.

The irish far left is a curiously idiotic creature. Have a look at this post and the block list. Granted a few far right commentators but some middle of the road conservatives, but if they dont agree exactly with what the left say, they have no right to say anything supposedly. 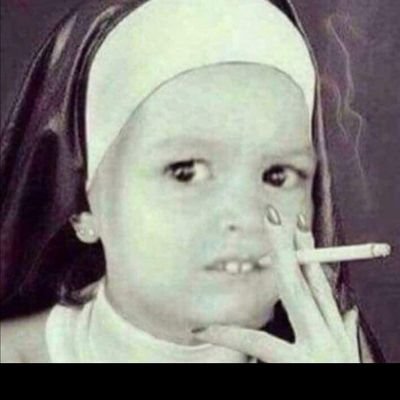 This blocklist is for helping to block out: bigots, racists, far-right, "patriots" who use the word as cover for being ethno-nationalists, anti-LGBTQ+, misogynists, anti-Travellers, anti-choice people who generate abortion care stigma. DMs open for nominations 🙂 twitter.com/GowlBlocker/st…

I’m being tagged an awful lot in here, I must have triggered a few snowflakes.

Some lads here getting carried away with themselves, you’d swear they didn’t meditate or something