Win this and we’ll win the treble. 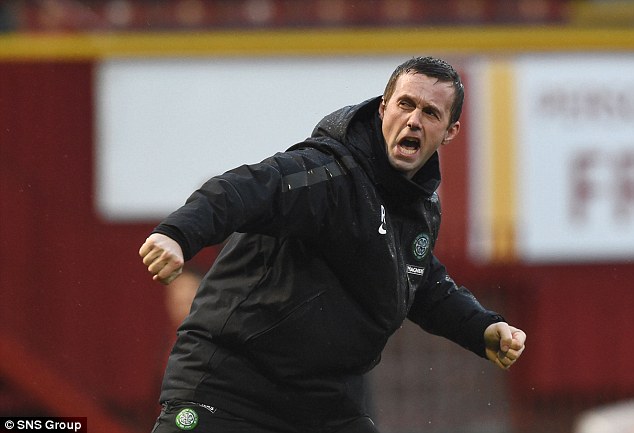 Forrest for Stokes is the only change from last week.

A 2am fire alarm incident at Celtic’s hotel in Dundee:
[ATTACH=full]2353[/ATTACH]

Commons’ wife travelling to the game on a supporters’ bus:
[ATTACH=full]2354[/ATTACH]

Are the new bhoys available?

Are the new bhoys available?

What a lovely header by Griffiths.

Super cross from Lustig and a nice finish.

What’s the story with Mulgrew anyway?

What’s the story with Mulgrew anyway?[/QUOTE]

Not sure. He was meant to be back in training last Monday week but he’s seemingly injured again. At least he told @Ebeneezer Goode he was injured when he bumped into him last weekend. See Celeb Spotting thread.

Forrest should have finished that one on one there.

Another great move there after a bit of a lull before that. Great skill by Griffiths and a very good save.

Missing too many chances to put the game to bed here. Johansen with a one on one there and Commons missed a very good chance earlier too. Excellent save by Gordon there.