Florentino Perez is plotting a football revolution in Europe after calling for the continent’s biggest clubs to create a new ‘Super League’.

Perez, who returned for a second stint as president of the Spanish giants last month, has embarked on a multi-million spending spree over the past few weeks, signing the likes of Cristiano Ronaldo, Kaka and Karim Benzema as part of his plan to assemble a new generation of galacticos.

The 62-year-old is now casting his net even wider in his bid to alter the face of European football, and has criticised UEFA’s handling of the Champions League, indicating that the format of the competition does not benefit the biggest clubs.

‘We have to agree a new European Super League which guarantees that the best always play the best - something that does not happen in the Champions League,’ Perez told Spanish television on Saturday.

Perez added, however, that he hoped his proposed format could be implemented ‘without abandoning the national leagues.’ 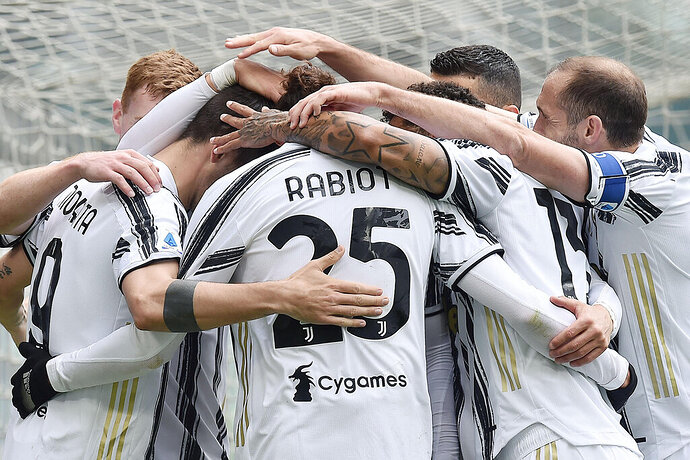 A group led by Juventus, Manchester United, Liverpool and Real Madrid has agreed in principle on a plan that would upend the sport’s structures and economics.

A European superleague would get fairly stale fairly quick you would think. Especially if it is the same dozen or 16 teams for perpetuity in it.

Wasn’t there the possibility of fifa banning players who played in it from international football?

The money men will love this but see how long will the likes of arsenal and spurs enjoy being mid and lower table cannon fodder for the big clubs of europe on an annual or weekly basis.
Biggish fish in small ponds shouldn’t go swimming with sharks.

Mad PSG aren’t for it. It tells you how bad an idea it is.

The beauty of the Champions League is a club can come from nowhere every now and then with a young exciting team that ultimately gets broken up but they get remembered with tremendous fondness.

I wouldn’t mind seeing the champions League scaled back to what it was back in the late 90s. 6 groups of 4 with the top 6 and two best runners up going into the quarter finals stage.

Maybe then add a second competition which would be a more rregionalised version of the champions League with the third and fourth best teams from the bigger
leagues playing sides who don’t make the champions League. Have the English, Scottish, Benelux teams together, French Spanish, Portuguese together, Germany, Italian, Swiss Austrian etc and so on. 8 groups over 4 regions which would be like a Europa League +

That would make the group phase far more interesting.

So the big 6 gone from premier league if this happens?

It wouldn’t surprise Me Liverpool’s owners move them to Boston.

It wouldn’t surprise Me Liverpool’s owners move them to Boston.

Back around 2000 wasn’t there 2 group stages to the Champions League?

Yes, 32 to 16 then 8 into the knockout stages. Leeds played 18 games in it in their run to the semi finals

You have to admire the dignity of a club like Man City for keeping back from this. Traditional values.

Did they get an invite?