I was just reading about this character below, and from what I remember from primary school, I’m certain bits of it sound similar to the Jesus… There were also over 50 more gods who predate the Jesus but who have a similar story to below. What’s going on pals?

-Attis was born on December 25 of the Virgin Nana. --He was considered the savior who was slain for the salvation of mankind. --His body as bread was eaten by his worshippers --His priests were “eunuchs for the kingdom of heaven.” --He was both the Divine Son and the Father. --On “Black Friday,” he was crucified on a tree, from which his holy blood ran down to redeem the earth. --He descended into the underworld. --After three days, Attis was resurrected on March 25

Rocko, fix the title please…and why can’t we edit this ourselves?

Rocko, fix the title please…and why can’t we edit this ourselves?

It’ss nightmare on the owl phone…

It’ss nightmare on the owl phone… 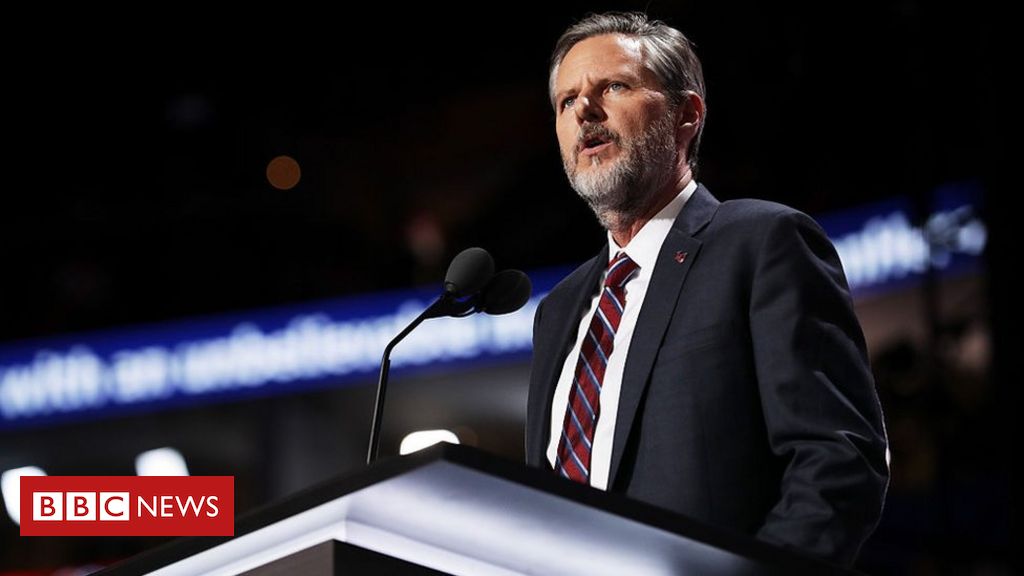 Jerry Falwell Jr will step down as president of Liberty University after posting the "weird" image.