Heroes of the left 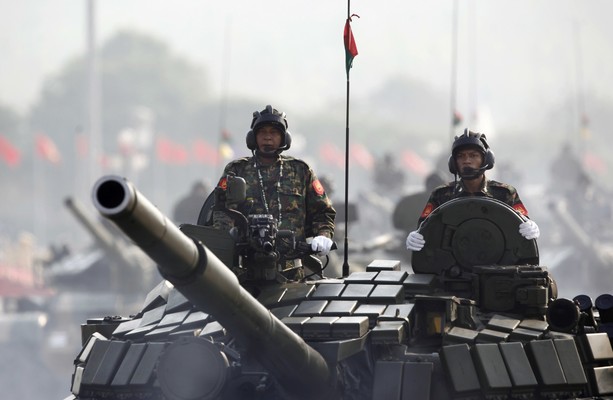 Almost 75,000 Rohingya have fled to neighbouring Bangladesh where they have related grisly accounts of army abuse. 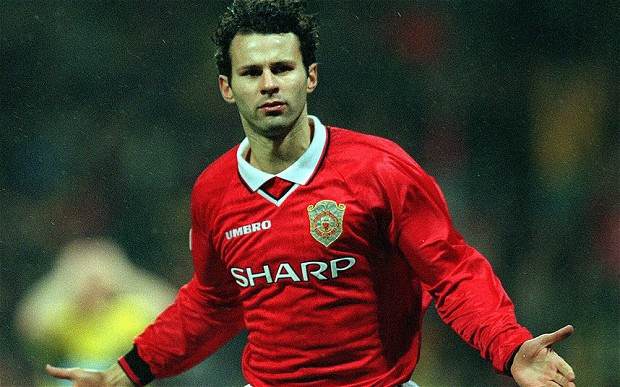 Damien Rice must be crushed.

Damien Rice must be crushed.

Crushed rice is a staple of Burmese cuisine, I believe. Bit harsh to want to use Damien Rice for such a dish, though?

Burma is a much better name than Myanmar 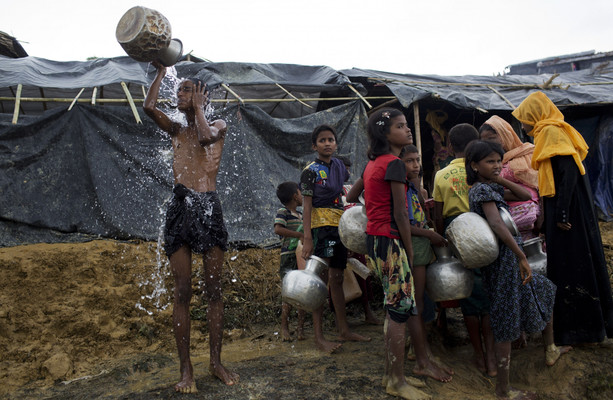 UN accuses Myanmar of 'ethnic cleansing' as thousands of Rohingyas flee the...

The UN says 294,000 Rohingya refugees have arrived in Bangladesh to escape violence in Myanmar.

Fucking Bono is a pox

George ‘Tassotti’ Harvey giving it licks in the comment section…

Am I the only person who can see a pattern here?