Interesting what’s on Tattle about Chambers

Here’s this half-minister Pippa Hackett (GP) spouting and promoting forestry.
Pippa failed to win a Dáil seat, failed to win a seat in the Seanad and ends up a half-minister. I’m warming to Deppity McNamara (Ind) who appears to be as opposed to Coillte’s fuckacting as I am.

He talks a lot of sense at times to be fair

The only reason that donkey ended up where she did was thanks to meeholes overarching need to be Taoiseach.

A complete waste of space

Forum favourite Charlie Flanagan horsing it into SF this morning.

Forum favourite Charlie Flanagan horsing it into SF this morning.

Matt Carthy is on the right track?

Speaking at a press conference at the AGM in Limerick on Monday, Sinn Féin TD Matt Carthy told reporters that the “best-case scenario” is that there are no Green Party TDs elected at the next general election, despite Ms McDonald not ruling out entering a coalition with the Green Party 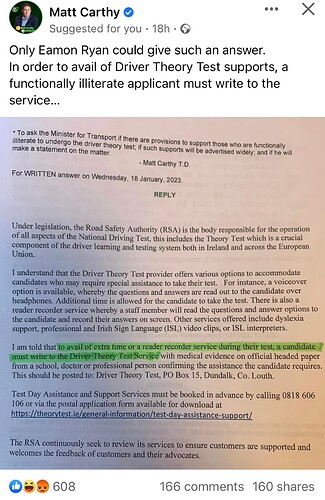 You’re surely not serious here - just when I was considering my allegiances going forward.

Carthy is a populist idiot

SF will have to go in with FF most likely

Carthy is a populist idiot

SF will have to go in with FF most likely

Any government is going to be made up of 2 out FF, FG or SF. Unless by some miracle one of them either gets a majority, god help us if they do, or if one of those 3 ends up with over 70 odd seats where they can get the one or 2 of the smaller parties to go in with them. As long as Martin is leader of FF they wont go in with SF and at the moment even with SF on 30 odd percent in the polls the 3 government parties are on 49% combined, if those numbers are followed in a general election it could be another FF, FG, Green government or if the Greens get wiped out I am sure if Labour had the numbers they would jump in. Not too sure of the SD.

wow, some result for the greens if after war in europe, making hard choices re climate & a deadly pandemic they might get back in

wow, some result for the greens if after war in europe, making hard choices re climate & a deadly pandemic they might get back in

They do have a core of tofu eating zealots that will vote for them, whether that will be enough on its own remains to be seen, the it will come down to how they do on transfers. They need to maintain at least 5% to have a chance. 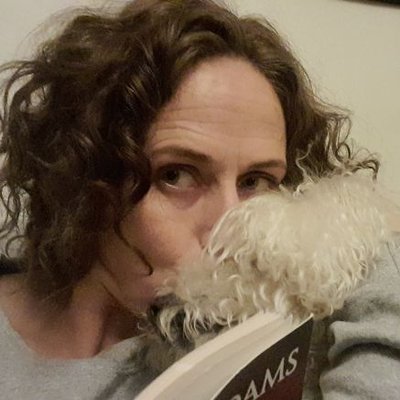 @LNBDublin
Under my FOI it has been confirmed that not only did Householders unknowingly subsidise the electricity bills of large energy users inc Data Centres for 12 years but the Government did so on the back of lobbying from industry and used recession as excuse. independent.ie/news/environme… 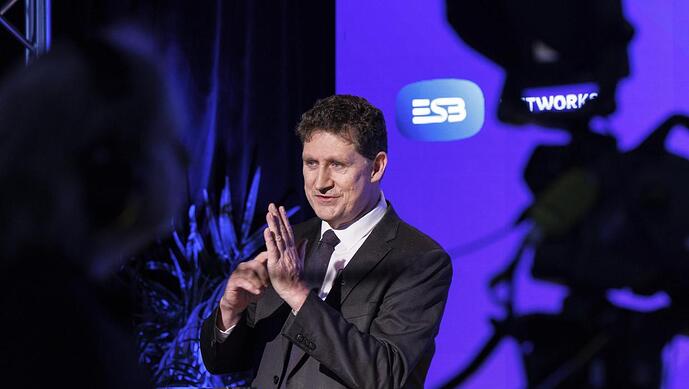 Householders unwittingly subsidised big businesses’ electricity bills for 12 years at a cost even higher than the €600m previously disclosed, the energy regulator has said.

FFG’s legacy - the country sold out from beneath

FFG’s legacy - the country sold out from beneath

But but but GDP

Minister Ryan needs to explain this.