Sheffield United goalkeeper Paddy Kenny has been handed a nine-month ban from all football after failing a drugs test.

A routine sample of Kenny`s urine taken after the Blades’ clash with Preston in May 2009 was found to have traces of banned substance ephedrine present.

This led to United suspending the player on June 4 and he was then banned by the Football Association.

Kenny admitted the charge and a Regulatory Commission hearing on Monday ruled that the Republic of Ireland international would be suspended for a nine-month period, back-dated to July 22 when the Football Association’s ban took effect.

'Whilst we found that the player satisfied us on the balance of probabilities that the substance was not taken with the intention of enhancing sporting performance, his admitted conduct displayed significant fault.

'A professional sportsman, including a football player, has a strict responsibility to ensure prohibited substances do not enter his/her body.

'In this instance Mr Kenny knowingly ingested an over-the-counter medicine above the prescribed dosage without reading the accompanying package or leaflet and without reference to his club’s doctor or other medical staff.

‘It is incumbent upon all professional footballers to understand the perils and dangers of so doing and to act in the way he did, contrary to the Doping Control Programme delivered by The FA and in any event what should be a matter of common sense for a professional sportsman, showed in our judgment a complete disregard for those responsibilities.’

Kenny will also be subject to target testing for the next two years.

Harsh on poor auld Paddy, he was only looking for a quick fix fat loss plan.

Kenny got his eyebrow ripped off by the bloke that was banging his wife.

From that moment I got the impression he was one of life’s losers. 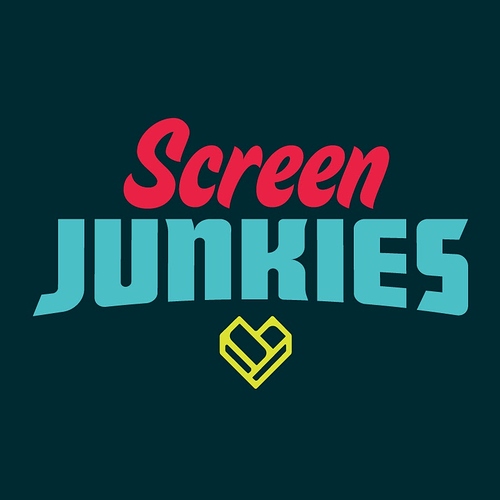 Enjoy our warped take on film & TV with a steady stream of pop-culture parody, original series, thoughtful commentary, and whatever we can think of next. All...

He must have overdosed on the fucking stuff before the 5-2 game against Cyprus.:rolleyes:

I’d have sympathy for him, he obviously isn’t the brightest and there was no doubt he was unfairly scapegpated for Cyprus 06. Sure we have Kieran “I’m a Catholic” Westwood now so all’s well anyway…