I saw this on my facebook timeline earlier and feel it deserves a thread of it’s own. Pretty embarrassing stuff for Labour and i imagine the media and Vincent will enjoy this.

SENATOR JAMES Heffernan has described a move by a Labour colleague to pack up his belongings and tell him to vacate the room they share in Leinster House as “a violation”.

[SIZE=3]The Limerick man, who lost the Labour whip after voting against budget cuts in December 2012, returned from the Christmas break on Tuesday evening to find all of his personal belongings packed into 12 boxes in his office.[/SIZE]

Cork-based John Gilroy said that Senator Heffernan’s decision to vote against the Water Services Bill last month was the “final straw”. He said that he told him at that point to get out of the office they share on the Labour corridor of Leinster House.

“I believe that Senator Gilroy has picked the wrong man to try these tactics with. I got in more rows in school and stood up for myself and for other fellas who were having a bit of a hard time,” Senator Heffernan, who hails from Kilfinane, told the Limerick Leader this Thursday.

The primary school teacher explained that when he arrived at Leinster House late on Tuesday he found his personal belongings “including family photographs and other personal correspondence that I wouldn’t like people to be nosing around in”, packed away into boxes.

“I had been snowed in at home in Kilfinane and couldn’t make it to Dublin in the morning because the roads were impassable but in the evening they cleared. I made it up to Dublin at around 7pm and went directly to Leinster House,” he recalled.

“I came in and hung up my suit in the office and didn’t really notice anything and I went out to meet up with a couple of people. I had a bit of work to catch up on after missing out that day.”

According to Senator Heffernan, he was speaking with a colleague on the corridor when Senator Gilroy passed by.

“He made a couple of remarks towards me like ‘you better get your stuff out of the office tomorrow or I will throw it out for you’, this kind of stuff. I told him more or less what I thought of him.”

The Independent senator says he “won’t be moving for anyone”.

“I feel I have done nothing wrong. There are currently 12 boxes sitting on the floor beside my desk. It was a bit of a violation really - all my personal belongings were packed away.

“I opened up my post this morning and what jumped out at me was the Workplace Relations Bill that we will be debating in the Senate shortly, so that was certainly interesting and timely.”

Senator Heffernan said he had reported the matter to the superintendent in Leinster House and has written to the Cathaoirleach of the Senate who is the chairman of the committee on Procedure and Privileges.

“I am trying to go through the correct channels and not react. At the moment I am sitting, as I talk to you, at my desk, in my office where I intend to represent the people of Limerick as best I can.”

Senator Heffernan says he is “keeping the head down and working away” in the office.
[B]
“He is chuckling away to himself,” he said of Senator Gilroy. “We are almost across the table from one another. The office isn’t that big but it is big enough that two work spaces can fit in it.

“I said yesterday it was a lot easier to deal with 27 junior infants and a couple of them very boisterous than it was to deal with some people up here.[/B]

“I have treated John Gilroy as a colleague. I would never say that he was my buddy or my friend. We wouldn’t ever talk about anything too interesting or too deep.” 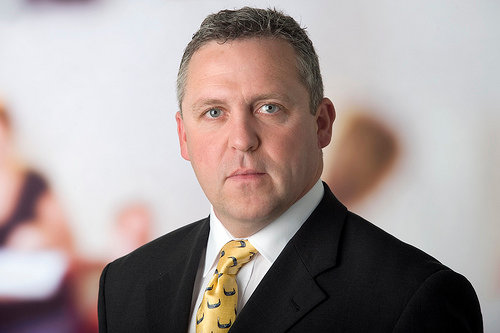 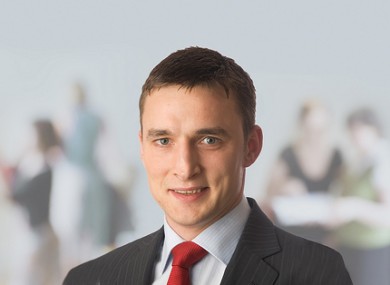 It doesn’t say much for the intelligence of a large number of people in Cork and Limerick that elected these 2 guys to run the country on their behalf.

I expect these 2 labour persons will be assigned to the political scrap heap following the next election.

Neither comes out of it all that well but Gilroy perhaps marginally the more petty. A face you’d never tire of punching anyway.

Although theyre both cunts and labour cunts at that, gilroy comes across as an ubercunt saying that voting against the water charge was the final straw. Obviouy the cunt isnt familiar with the labour lies before the election 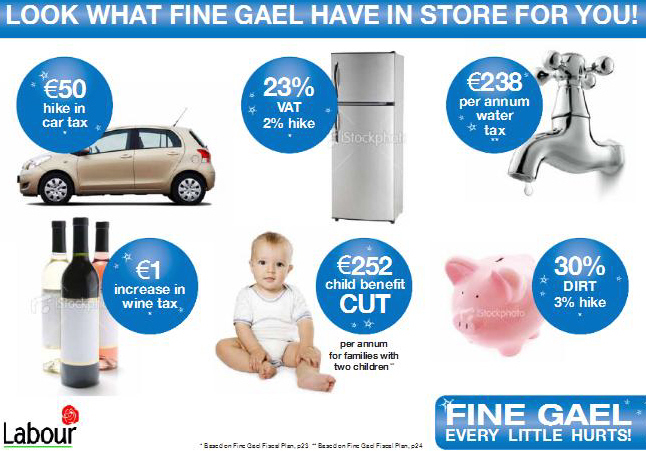 I am just trying to picture Beefy senior playing Superman in the school yard when the bullies were on the warpath.

What a pile of cock. ‘I didnt bother going to work for a while and some cunt cleaned out my desk.’

Beefy will take him on 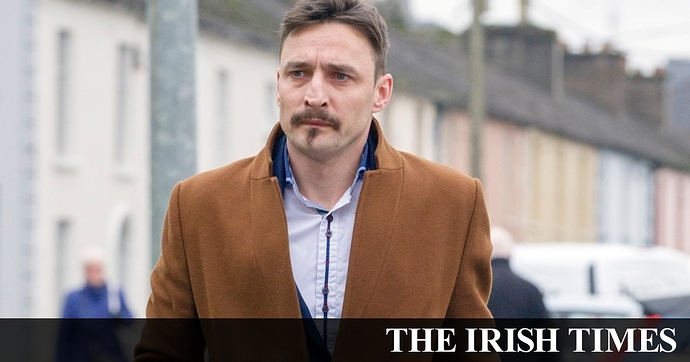 They’ll push poor James shit in for him. 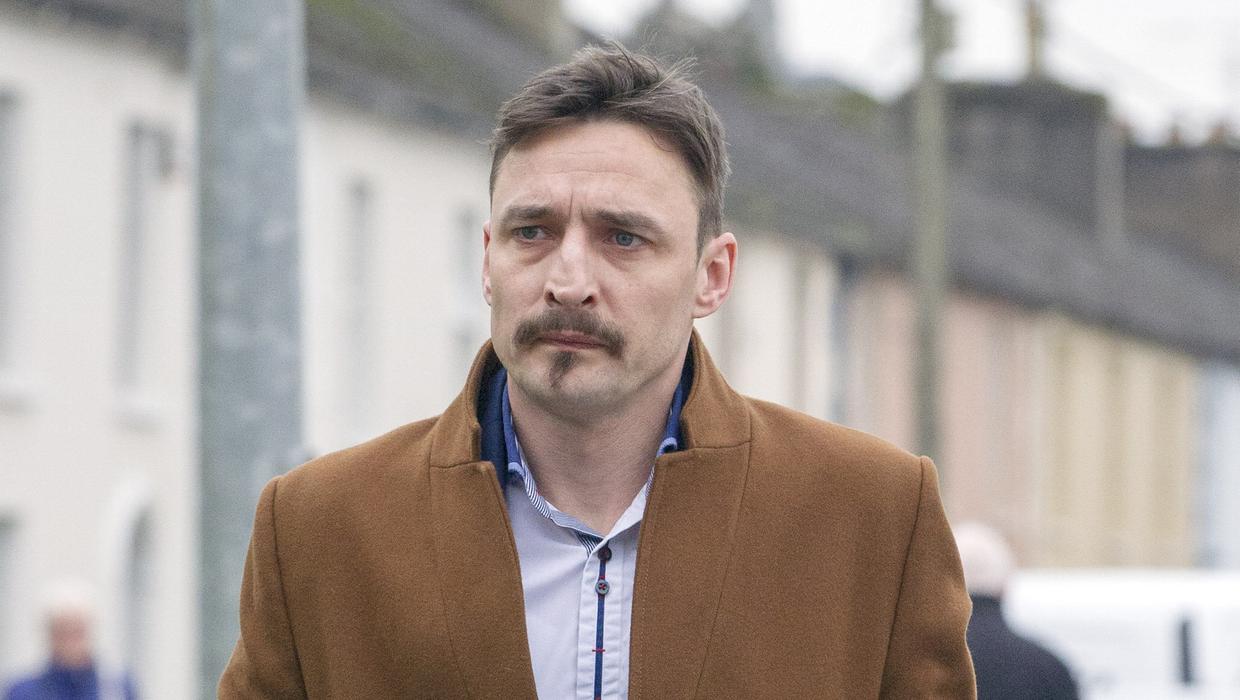 Former senator jailed for kicking and spitting at gardai outside of music...

A FORMER senator who kicked and spat at Gardaí when they arrested him outside a popular Irish music festival has been handed a three month prison term.