Read the article I put up. It’s long but worth it

I read half it…I’ll finish it later.

We did it guys

What have The Smurfs got to do with it?

Just watching a Storyville about this. Looks like Carlos was strung up like a kipper by the Japs to stop Renault forcing through a merger with Nissan. 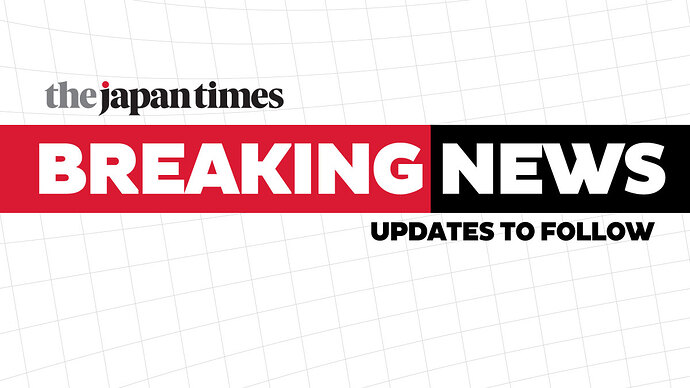 I don’t think this is normal Japanese culture

Sounds like he may be dead. Shotgun to the chest. 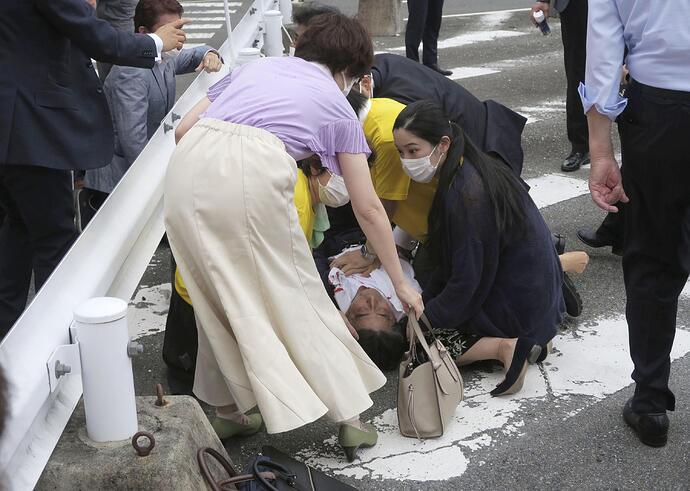 Is that the Yu-Gi-Oh lad?

No, not really unless you look into their history where this is very common. In fact, almost assumed

I was being sarcastic though some people think it was a homemade shotgun given their gun laws.

Given the mental health issues and the history of violence, it’s a good thing that guns are so difficult to get. 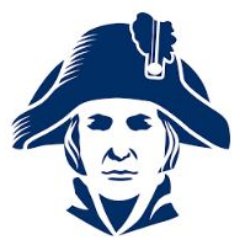 Brian X- Veterans for the Constitution

@admiral747
🇯🇵 High quality footage of the former Prime Minister of Japan, Shinzo Abe, being shot at from behind with an improvised double barreled shotgun. https://t.co/5hAguOc8fo
Turenne July 8, 2022, 4:05am #54

I don’t think this is normal Japanese culture

You’re right, assassination attempts on politicians is unheard of in Japan.

At least the assassin was wearing his mask 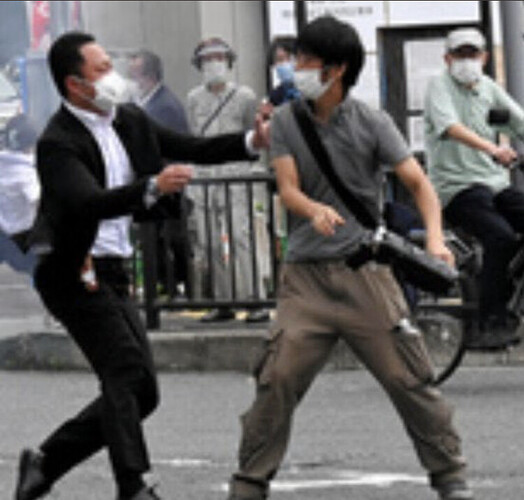 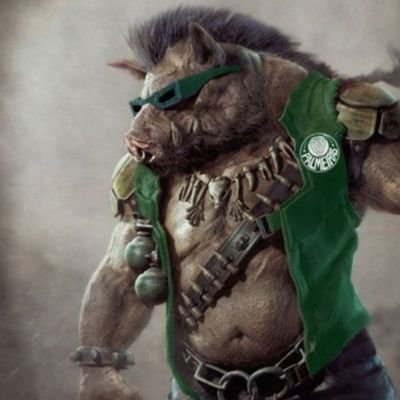 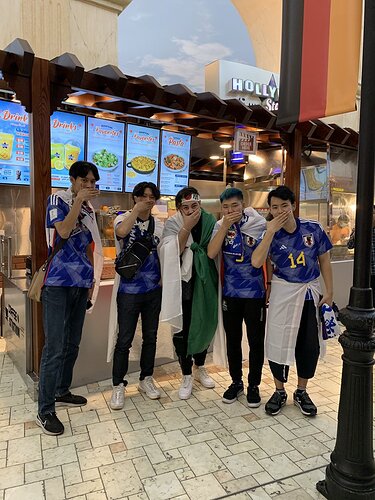 We are going all the way 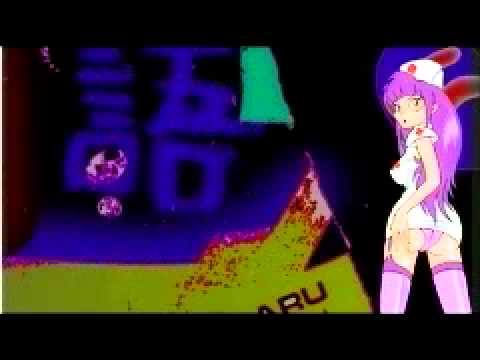 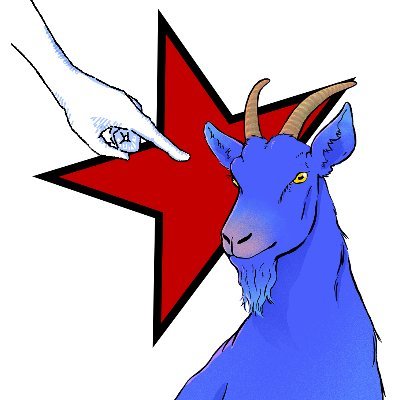 @azureScapegoat
The Japanese Communist Party is on a whole other level https://t.co/tuHXE9tJqt
← previous page next page →