The English legend is to retire at the end of the season.

A great sportsman, a gentleman, and above all, a winner. 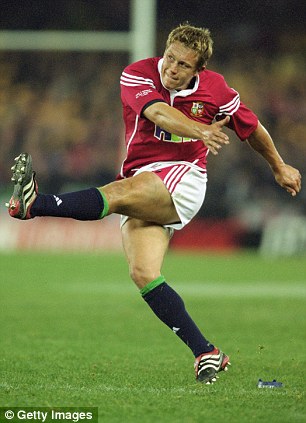 Would he not have to play sport to be classed as a great sportsman?

the winning kick against Australia was with his bad leg aswell

I wish @Sidney was around to add some balance to this tricky debate.

Seems like the kind of thread @Manuel Zelaya would have started…

Wilko a winner yet again.

Wilko a winner yet again.

One of the all time greats if not the greatest.

15 of Toulon’s points in their 18-10 victory over Castres in the final of the prestigious Top Quatorze competition.

One of life’s nice guys ends his career as both a European and domestic champion. 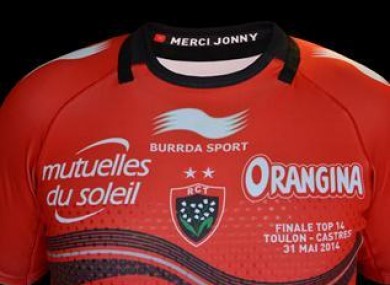 One of life’s nice guys ends his career as both a European and domestic champion.

Did he ever win a Rabodirect Pro15 title?