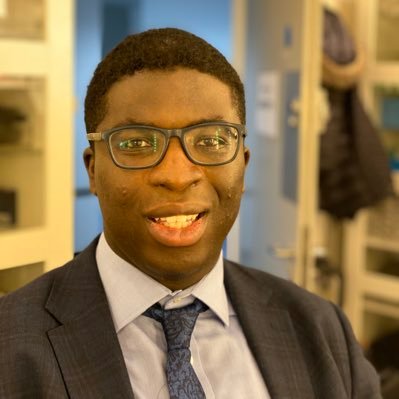 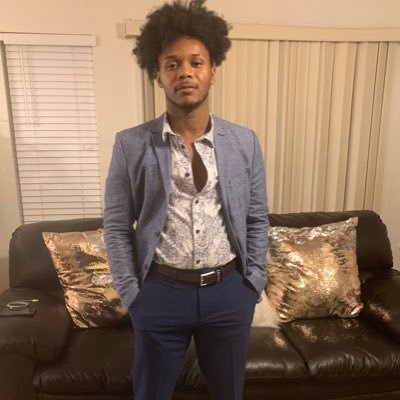 Most people would say Kanye is unwell (🙋🏾‍♂️) yet somehow some way this man is sitting on a billion dollars that he did not inherit coming from the streets of Chicago. I choose to make use of the gems Kanye gave us over the years while understanding Kanye needs help #KanyeWest https://t.co/QFgysFe7hK
BruidheanChaorthainn July 20, 2020, 6:12am #3

Very hard to watch. Through the wire was some tune.

Kim never done much for me. I’d much prefer Kendall.

Bats. And Rogan’s gone to the dogs with it.

I’m about 40 mins in and Jesus Christ its a must listen. Hes gone from running for president, talking about starting a gospel University, building a 200k seater stadium for gospel hynmes, building a new city using renewable energy but no solar panel as he doesn’t believe in them, the music industry raping musicians like me too movement to God talking about him. I’m not even a third of the way through. He must watch some amount of conspiracy theories on YouTube

Have you got to the bit where he describes himself as another Elon musk or Howard Hughes?

Not yet, imagine doing a Monday map of all the tangents he takes. I say rogan gave up fast asking him to explain everything he was saying

It would be some interview if rogan would quit humouring him

They would be at it for 8 or 9 hours then. Hes the biggest lunatic he has ever had I say. Ted Nugent was good craic Kanye is on another planet

They would be at it for 8 or 9 hours then 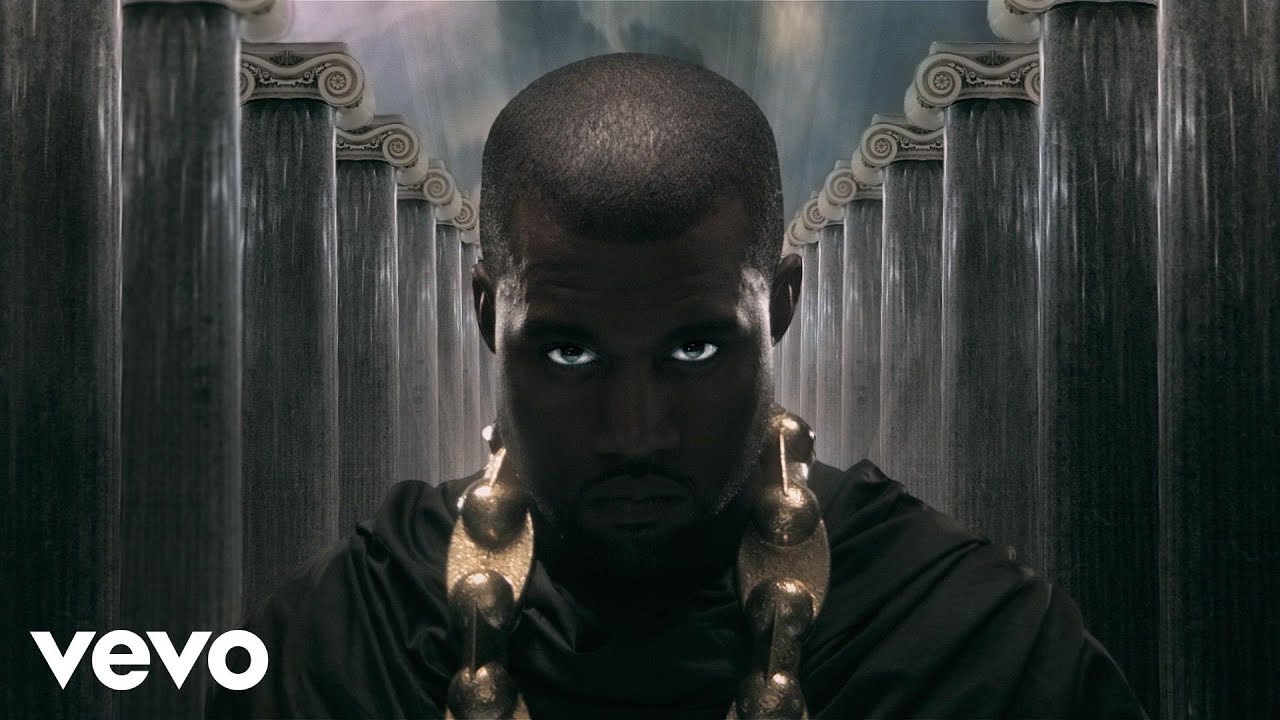 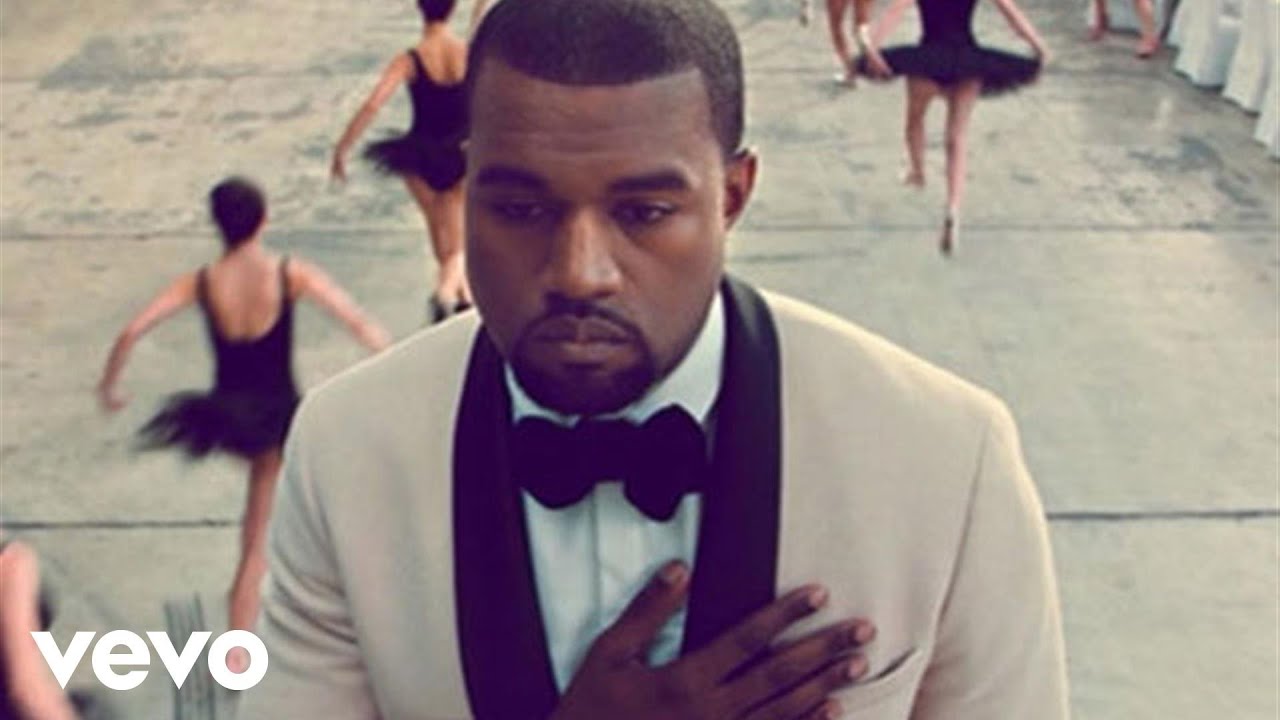 Is Kanye on the tipping point of loosing it completely? He’s had some strange Instagram posts lately including this a screenshot looking for his ex wife’s number. Did she change her number to avoid him?