Lads what is it with leixlip? Is it something in the water or what, for a small town it has its fair share of serious crimes, been in the news a lot lately with this Anna Krigel murder case, there was some lad stabbed in the face yesterday 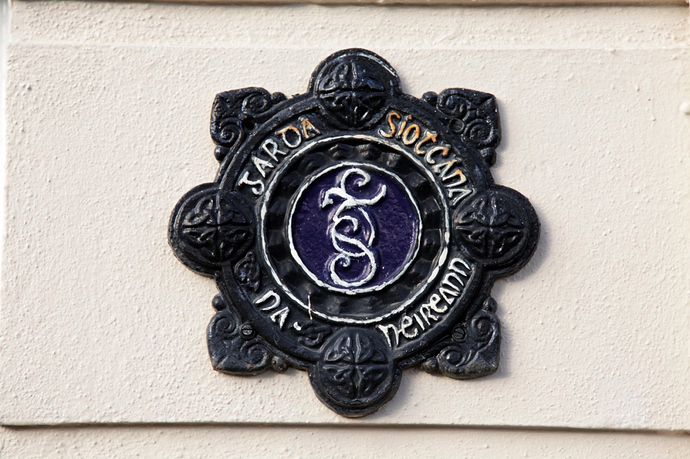 Man, 40s stabbed in the face in Leixlip in early hours of morning

GARDAI are investigating a serious assault and alleged stabbing in the early hours of this morning in Kildare. It is believed row broke out after midnight on Main Street in Leixlip. The man, 40s, w…


Ffs who stabs someone in the face!!
There was another lad shot dead up there a few months back related to hutch/kinehan feud.
They’d be on about north inner city Dublin or Derry, this place seems to be a cesspit,
myboyblue May 15, 2019, 4:59pm #2

Kildare is a shithole

Are slashing and stabbing brought under the same umbrella when categorising knife crime?

Maybe reported more but seems to be lads stabbed every week now. One pub in Leixlip is a no go spot as gangland types drink there.

Waterford Monaghan and Limerick have historically had highest rates per capita of violent crime in Ireland.

Sounds like a common or garden glassing to me lads. Nothing to see here.

are you from up that neck of the woods junniallio? The way the story read was that the guy was set upon by a group of lads and stabbed.

its a grand place
the expanded urban area there is enormous with estates almost to lucan so a lot of scum can diffuse from there and clondalkin -
village is quiet and there are some very decent houses around there and celbridge - maynooth just out the road is a grand spot, its all way too urban for me anyhow

Nope. Fingal All the way. We’re just putting the bunting out for @Mac’s arrival on Sunday.