Bit of an odd signing

I haven’t seen much of him but strikes me as a very average player… If it’s for cover with Allen moving on, I’d rather to give youth a go.

He’d be more attacking than a Joe Allen type. Fairly talented but he is often anonymous in games

Indeed, he has looked a real player on occasion though, perhaps a more talented supporting cast will suit him, he’ll certainly score goals if he plays regularly.
I think he will do a job for them.

There’s probably a youtube compilation with a dodgy euro dance soundtrack doing the rounds that makes him look like the next Messi.

The Pool are also signing the Estonian captain, some lad I’ve never heard of, for 4m to cover the centre halves. Ragnar Kalvan. He’s 30.

This will be our year.

The Pool are also signing the Estonian captain, some lad I’ve never heard of, for 4m to cover the centre halves. Ragnar Kalvan. He’s 30.

Typical cowardly behaviour from Fabregas.
The big Estonian was fine after it though. This lad could be the bargain of the summer yet. He’ll take no nonsense in the EPL. 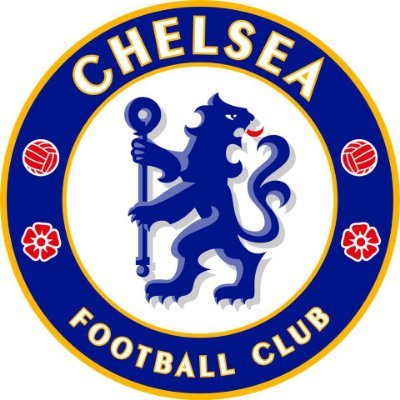 Cesc Fabregas receives a red card for a foul on Ragnar Klavan. It was a late challenge but it seems a little harsh. #CFCTour
Matty_Hislop July 28, 2016, 11:06am #10

Typical denial from those loathsome cunts.

He didnt get that for nothing.

Lucas off to Galatasary, sad to see him go, always came across as an alright sort and a very good pro but there was probably no future for him there with the number of midfielders present

We should have won 4-0 tonight.

I was using the wrong thread. I didn’t realise 2017 is nearly upon us. Where do the years go eh?

Anyways as I said in the other thread, they will go and lose at home to Hull next week. If they do manage to win that then they win the league. Simple as.

Liverpool will win fuck all without an injury free 20-25 goal a season striker.

That’s going to make or break it.

We should have won 4-0 tonight.

That’s a great win for the lads. Klopp to the top 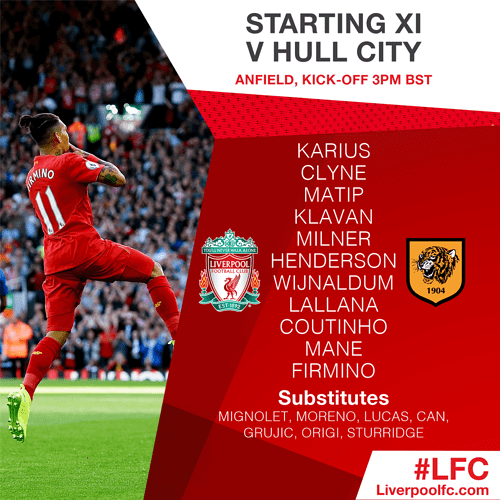