The lads in Bangalore will be in charge of signings at this rate. 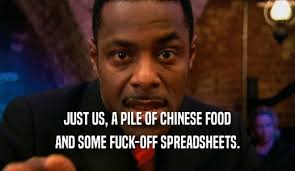 I think we should sign Valverde, Bentancur & Bellingham in January.

They could finish second next season if they sign him.

They made us dream.

So does eating cheese just before bedtime 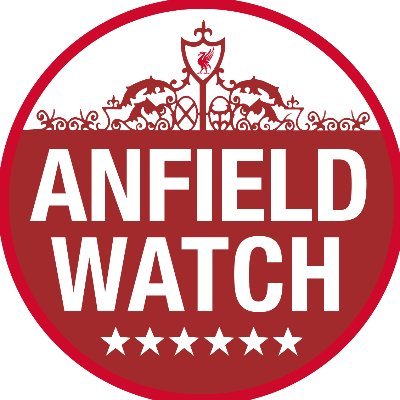 @AnfieldWatch
🚨 BREAKING: Liverpool have closed their investigation into allegations of coin throwing towards Pep Guardiola at Anfield in October with no supporters punished due to a lack of conclusive evidence. #lfc [james pearce - the athletic] https://t.co/xxsyxJDxqq 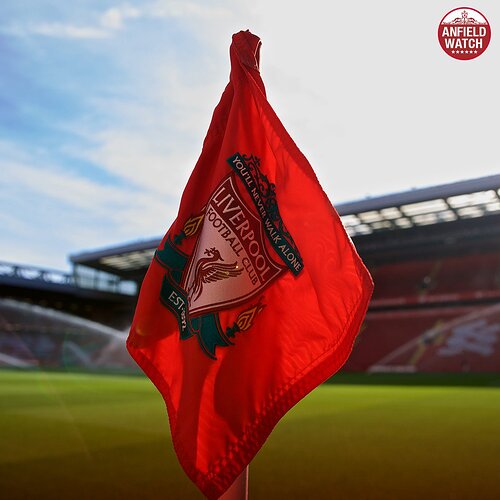 We did our best

Not the first cover up Liverpool have been involved in

Up your bollix Pep.

That bald fraud was inciting the crowd. Carra would have lumped coins at him

Leatherhead him with bag of 50p coins

Sent home with his change thrown in his mug

Probably stuck the coins in his pocket the mean bollox

Probably stuck the coins in his pocket the mean bollox

I see Steve Heighway is after leaving the club now, this follows two other figures who have left in the last while. Something going on behind the scenes at the club?

I see Steve Heighway is after leaving the club now

he was told to hit the road

Must be well in his seventies.