1200 kick off against our bogey team.

Giakoumakis trained the last couple of days so is available. We trained on the astro at Lennoxtown in an effort to prepare better than Bodo I guess.

I expect GG will start. Think we had Ajeti up front last time around but we did have Jota and Abada too so simply playing GG isn’t result in automatically being more effective.

I suspect we’ll go with

With Hatate, Rogic, Forrest, Maeda and Karamoko on an attacking bench.

Need a better performance on the ball from the back four too. Both CCV and Taylor were poor on Wednesday and we need them to be more ambitious and accurate in their passing. 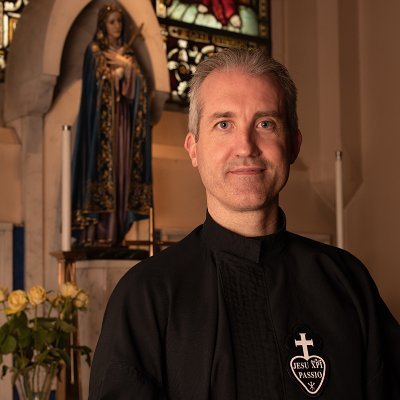 A few surprises in that team 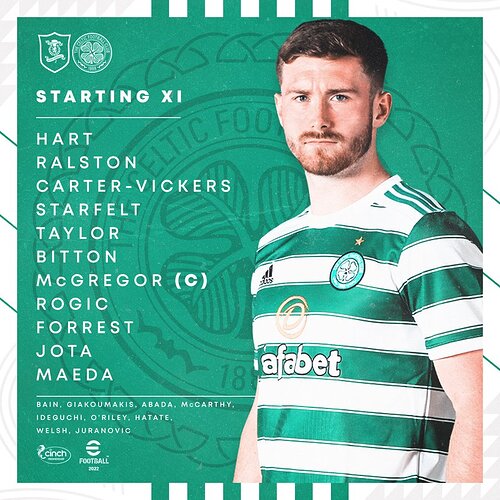 Some save from Hart

He should have two now McGregor

Never a corner but that will do. Good header from Starfelt originally and Maeda follows up well.

Really comfortable there but would like to see us be more ruthless/clinical. Some fancy stuff when we could go more direct at them. A return to form for a few players though, especially Jota. But their header off the bar at the end should serve as a warning. You just can’t give these cloggers cheap dead balls in our final third. Forrest dangled out a lazy leg, yer man fell over and we were inches away from going in level when it should be at least a 2-goal lead.

Jesus close scare at the end of the half.

Our press has been good which has helped us stop them getting out and our midfield shape has been better. McGregor had a horrible minute but has played well otherwise. Rogic has threatened but they’ve tried to foul him every time he gets on the ball which is clearly by instruction.

Omeonga should be off there.

That’s a fine goal. Great press to get the hang v all back, lovely pass and that’s a great finish.

Nice to see us winning tackles and physically imposing ourselves on these clogging bastards.