Fairly controlled performance here. Kyogo took his goal well. Still need to be worried about conceding set pieces in our own half which is pretty much their sole tactic.

Apologies for the delay 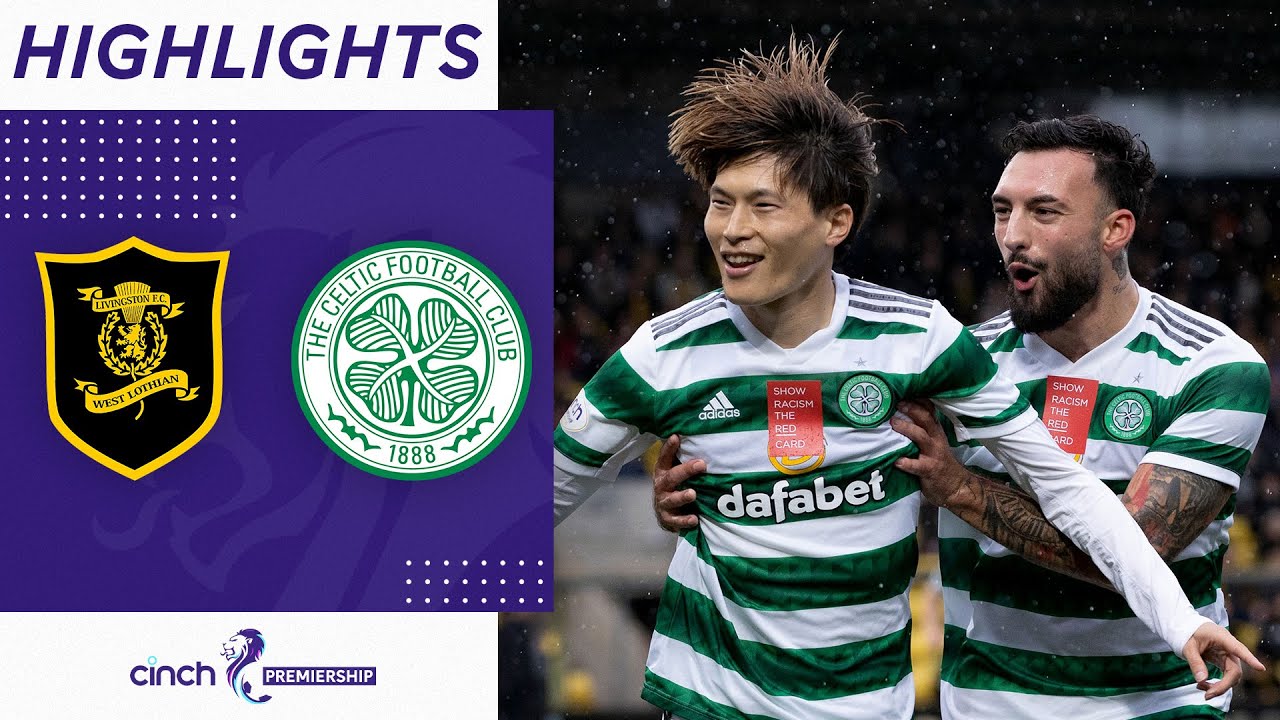 Ta. Thats a very good win on the plastic pitch.
I thought the penalty was pretty unlucky on Livingstone tbh. That second goal looked really bad for the keeper but it’s easy to see how he missed it.
Last goal a beauty.

Livingston were appalling. As @rocko said they’d only one way of playing and once they went behind they were fcuked …

Greg Taylor’s improvement is unreal. I didn’t rate him at all initially. Even last season, you could see he was really committed to playing the full back role the way the manager wanted but his ability still seemed lacking. But this season he’s gone up a few levels. I’d say he’s Celtic’s best player so far and it’s not even close.