Any reason why she’s still Minister for Health?

Cos no-one else wants it apparently. As political imperatives go, it has to be up there.

Same reason as always: Fianna Fil need a mudguard and she is prepared to by the fall guy because (a) she will probably not stand for elected office again; and (b) she genuinely has a desire to fix shit, however misguided it may be.

You could stick Paul McStay in there and he wouldn’t be able to fix that shit, Bandage. 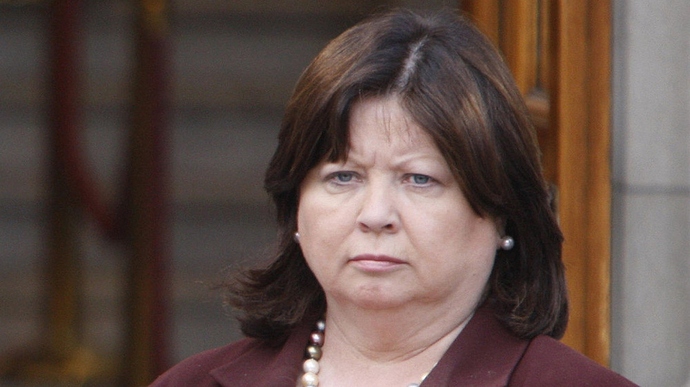 Former tánaiste Mary Harney has been appointed Chancellor of University of Limerick, and Chairperson of UL's Governing Authority.

I checked to see if the Celebrity Deaths thread had been bumped when I saw this thread was resurrected.

UL has always been a bastion of neoliberalism

UL has always been a bastion of neoliberalism

They’ve a great trough setup for themselves there as well.

The mileage will be great.

No surprise harney gets a prime gig. She knows where the bodies are buried 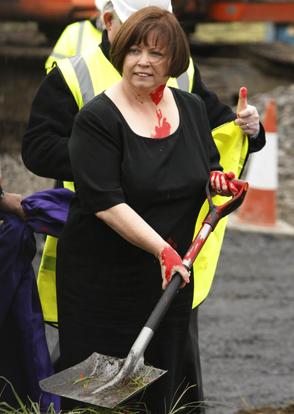